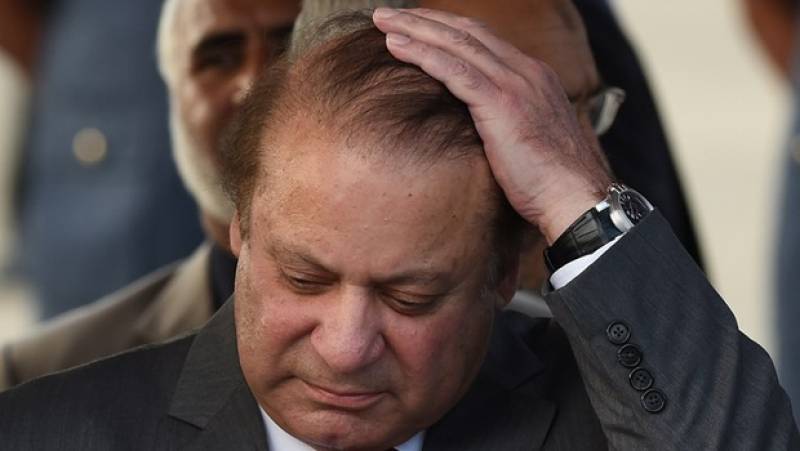 RAWALPINDI - The former prime minister Nawaz Sharif, who is currently serving his term in the Adiala Jail for concealing assets, has decided to start work for the welfare of fellow inmates.

According to local media reports, the convicted Nawaz also held talks with jail authorities to carry out the activity.

The three-time former premier has directed his personal staff in jail to get details of prisoners who could not afford the amount for paying the imposed fines by courts in their respective cases.

Nawaz Sharif has vowed to pay the fines on their behalf in order to get them released from the jail. He also announced to install water facility inside the jail.

Adiala jail authorities said that a list is being prepared of the inmates who have not been released due to non-payment of the fines.