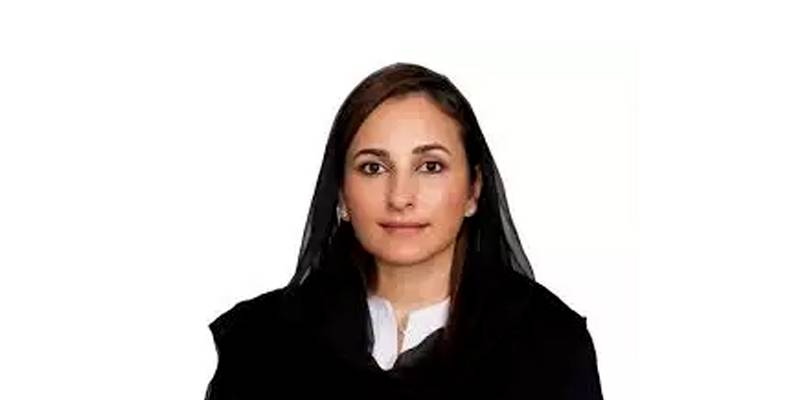 LAHORE – The caretaker Punjab government has withdrawn its notification de-notifying Asma Hamid as the first woman advocate general of the province by accepting her resignation instead.

The announcement comes after the members of the Lahore High Court Bar Association and Punjab Bar Council challenged her ‘illegal’ removal in the high court.

Ensuring justice for the former advocate general, the LHC directed the respondents that it would be better if they found an amicable solution of the matter.

A petitioner in the case, LHCBA Secretary Hassan Iqbal Warraich said that Asma Hamid facilitated the matter with her categorical stance that she did not wish to serve as the chief law officer to a caretaker set up that had seen it fit to remove her without prior notice.

She had, therefore, chosen to resign if the earlier illegal notification was withdrawn.

Hours before the end of its tenure, the Shehbaz Sharif-led government had appointed Asma as the new advocate general of the province, making her the first woman to hold this constitutional post. The decision was signed by Shehbaz on his last day in office (May 31st).

LAHORE - Caretaker Punjab government has removed Asma Hamid from the post of advocate general of the province on ...

Later, the Pakistan Tehreek-e-Insaf (PTI) opposed Hamid's appointment saying her family was being rewarded for having personal ties with the Sharif family. She is a relative of former law minister Zahid Hamid.

PTI had expressed its reservations in a letter to the chief election commissioner and caretaker Punjab chief minister.

Later, the caretaker government of Punjab de-notified Asma Hamid. According to an official letter, Punjab Governor Mohammad Rafique Rajwana directed that Asma “shall cease to hold that office with immediate effect.”