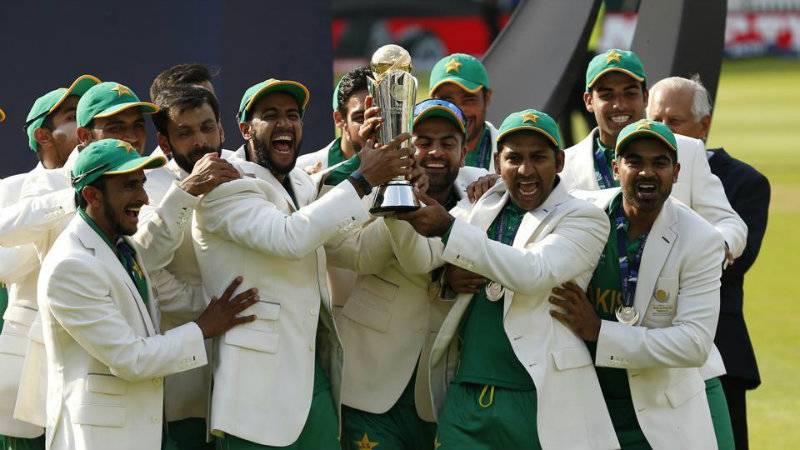 State minister for Information and Broadcasting Marriyum Aurangzeb in a statement Tuesday confirmed the announcement.

The Pakistan Cricket Board (PCB) has also announced  Rs. one million for each player.

Pakistan defeated arch-rival India by 180 runs in a thrilling competition at London’s Oval ground to clinch the Champions Trophy title on Sunday. 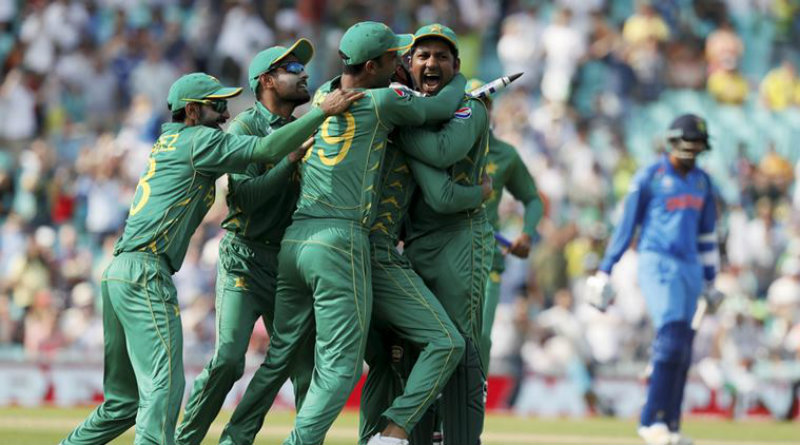 Following the Green Shirts’ victory, the PM had on Sunday congratulated the Pakistani cricket team on its historic victory against India in the finals of Champions Trophy 2017.

PM Nawaz who is in Saudi Arabia to perform Umrah, commended the performance of the players. “Pakistan cricket team, well done, played,” the premier said in a brief video.