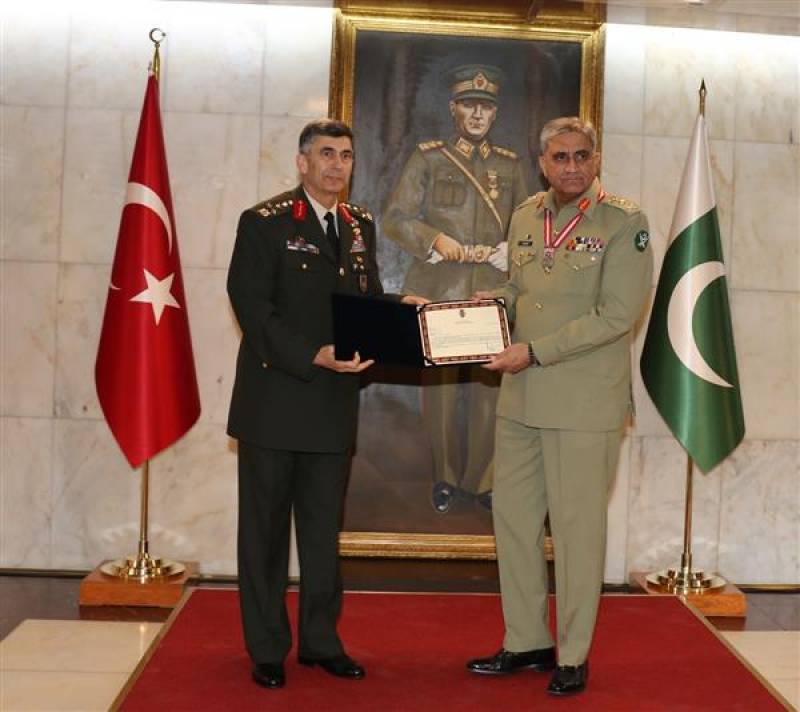 RAWALPINDI: The Chief of Army Staff (COAS) General Qamar Javed Bajwa who is on an official visit to Turkey Monday visited Ataturk Mausoleum and laid floral wreath to pay homage to the father of Turkish nation and penned down his respects on the visitor’s book, according to a statement issued by the Inter-Services Public Relations (ISPR). 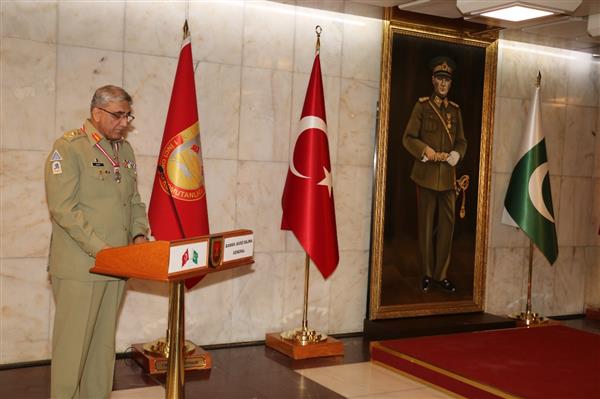 Army Chief General Qamar Javed Bajwa was awarded the Legion of Merit in Ankara on Tuesday in recognition of his services for promotion of Pakistan-Turkey defence ties.

Speaking on the occasion, General Bajwa dedicated the award to the martyrs of both Pakistani and Turkish armed forces. 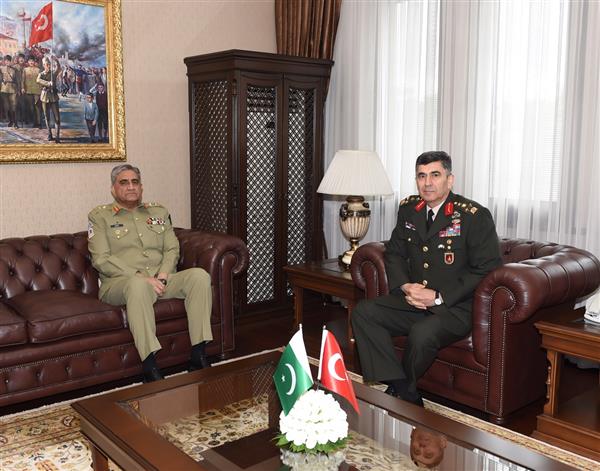 Turkish military leadership was greatly appreciative of the role Pakistan Army played against terrorism and in peace keeping operations and as a factor of stability in a very volatile region. 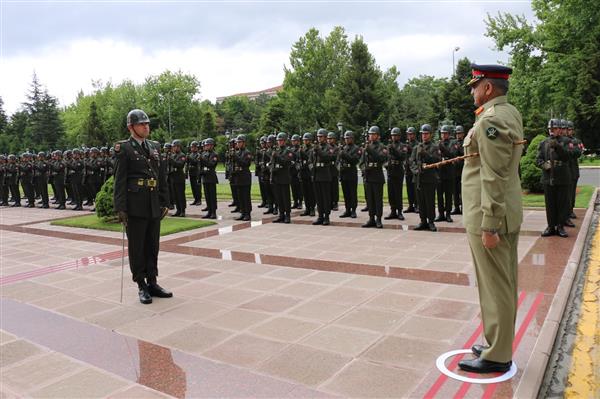