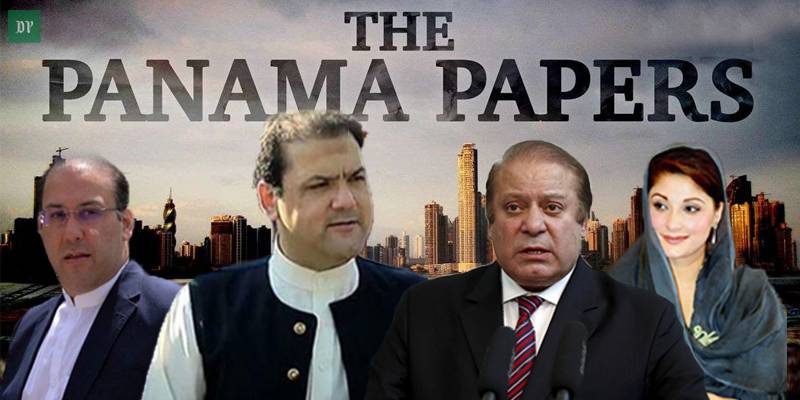 On June 7, Hussain Nawaz had moved the apex court to investigate the leak of a picture showing him sitting before the joint investigation team (JIT) probing the money trail of the Sharif family.

The bench headed by Justiced Ejaz Afzal termed the reservation of the applicant baseless while announcing the verdict in the case. It added that the person who leaked the photo has been identified.

The court said that JIT has authority to record the proceedings, but making it clear that audio and video recordings could not be presented as evidence before the court. It further said that recording could be made for preparation of transcript.

Justice Ejaz Afzal said that the matter of video recording was reviewed deeply. He also directed the Attorney General of Pakistan to submit his reply in photo leak issue.

Hussain Nawaz had filed a petition through Khawaja Haris, stating that there is a need to investigate how a confidential picture was leaked. The counsel also accused JIT members of misuse of power.

Terming it against the ethics and legal code of conduct, Hussain Nawaz said JIT chief and its members are responsible for the photo leak.

The prime minister's son also asked the court to bar the JIT from recording the proceedings in order to ensure that an investigation is being held in independent manner.

However, it is still a mystery who leaked the footage from inside the interrogation room as it makes the JIT susceptible to speculations over its credibility and arrangements of security. It is very likely that someone from inside the building leaked the footage as an outsider doesn’t have any access to such data amidst the strict security arrangements.