PP-109 candidate gunned down in Faisalabad 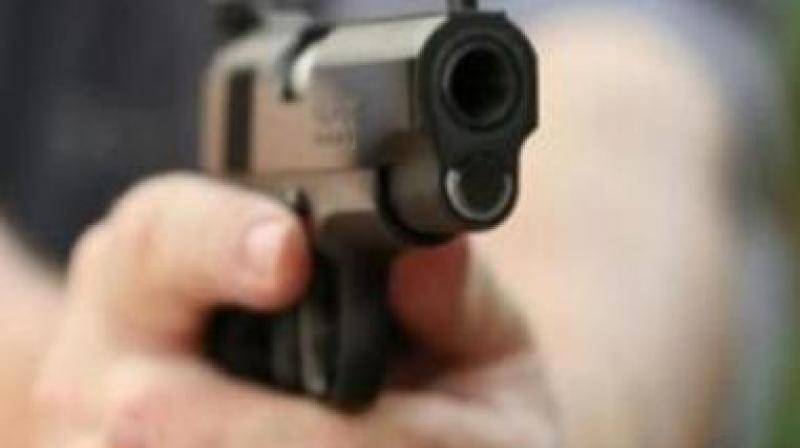 FAISALABAD - A candidate contesting general elections was killed in cold-blood murder in Faisalabad district of Punjab on Wednesday.

According to media reports, Waqar Ahmad Wahla was contesting elections from PP-109 Faisalabad on the platform of Aam Admi Party and he was on his electoral campaign in Chak no 8 when some unidentified person opened fired on him; the political aspect in the murder cannot be ruled out.

When Waqar succumbed to injuries the police reached the site of the murder and took his body in custody. The dead body was shifted to hospital after completing legal formalities.

Police have registered a case in Nishat Abad police station. The police said that according to the preliminary investigation, the firing was done over political enmity and Waqar Ahmad’s opponent were behind the murder.

The victim had also contested elections in 2013 from the same constituency.

PESHAWAR (Web Desk/Agencies) – At least 12 people were killed in different firing incidents and grenade attack on ...

Waqar's killing is seen as the first casualty in the cut-throat election campaign which would be capped off days before the polls, scheduled on July 25.