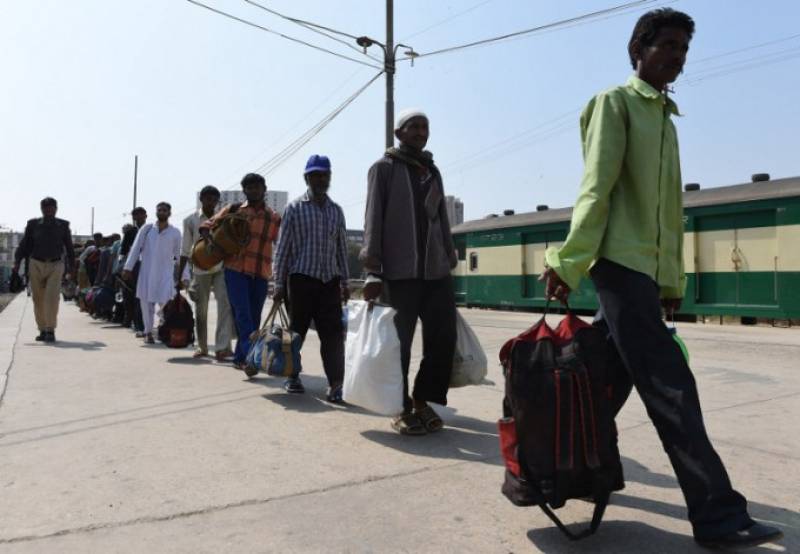 On March 6, Pakistan released 86 fishermen and a civilian prisoner, he added.