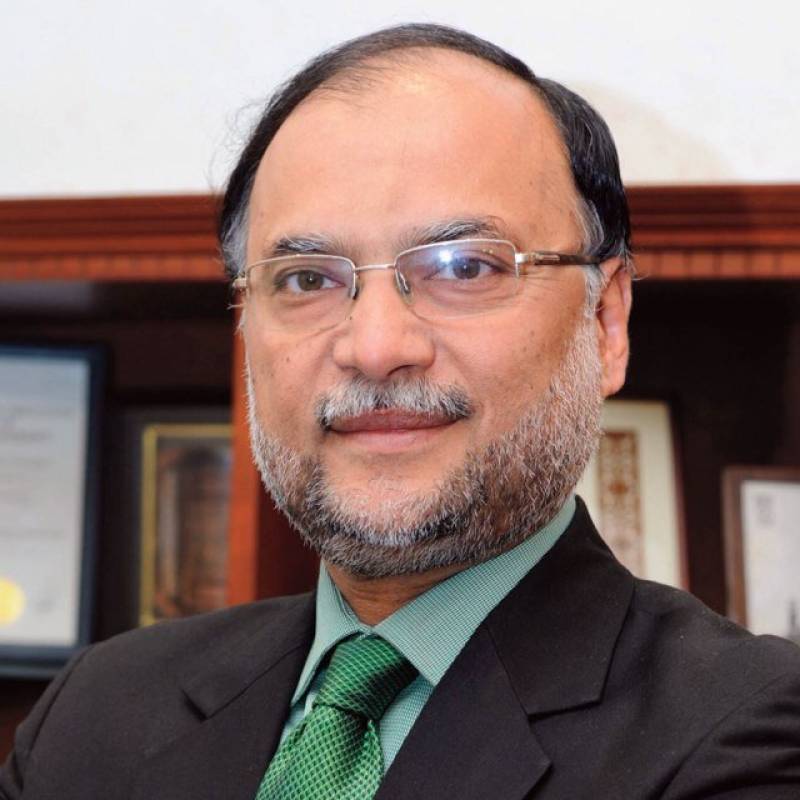 ISLAMABAD (APP) - Three universities being established on Western route of China Pakistan Economic Corridor (CPEC) in FATA and Balochistan will start functioning this year to produce quality human resource from these areas for the projects being implemented under the CPEC framework.

The CPEC, a trans-regional project, would benefit three billion people of the region through enhanced regional connectivity with Balochistan and Khyber Pakhtunkhwa provinces and play instrumental role integrating the whole region.

The Minister dispelled the impression that CPEC would benefit any one province or region and said this controversy was political having no relevance with the facts, adding, Now, there is completed consensus and all parties support CPEC.

He said, "CPEC would benefit the most-backward areas of the country and this change is started to appear in the form of emerging of human settlements on section of Western route from Quetta to Gwadar, which is scheduled to be completed by end of this year".

Ahsan Iqbal said that a new era of development and prosperity would usher in Balochistan province when missing links on western and central routes would be completed.

He said that in energy component of CPEC, Sindh is largest recipient of energy projects, where $11.5 billion dollar out of $ 35 billion energy portfolio is being constructed in CPEC.

This bias towards South in energy projects is due to coal source as coal projects can be completed in three years timeframe and there is urgency of overcoming energy shortage in the country.

He said that CPEC is not two or three years project restricted to present government's tenure, he pointed out and added that it is 15 years long project to be completed in 2030 by focusing on infrastructure development, Gwadar Sea Port, Energy and Industrial Cooperation.

Ahsan said that along with CPEC, TAPI and KASA 1000 MGW regional cooperation project would redefine West Asia to turn it into a regional economic block of three billion people.

"Even India has started realizing potential benefit of CPEC to trade with China through this shortest and economic route, he added.

He said that CPEC is a fusion of Vision-2025 of Pakistan and China's One Road-One Belt" for future growth and development. CPEC translated the decades-long political relations between China and Pakistan into strong economic ties.

He felt that as one hand, CPEC offers enormous opportunities for sustained economic development of the country, it also brings with it the challenges and issues, which requires huge responsibility to dealt with.

The minister called upon the scholars and academia to join hands with the government to tackle the challenges in the way of CPEC for optimal utilization of its potential for economic development of the country.

He said that we live in an age of economic ideologies. Countries are competing on basis of  competitiveness, which depends on productivity, innovation and quality of economies.

"We need to become an economic nation. Our success depends on ability to produce wealth and distribute its benefits across all regions in an inclusive manner.