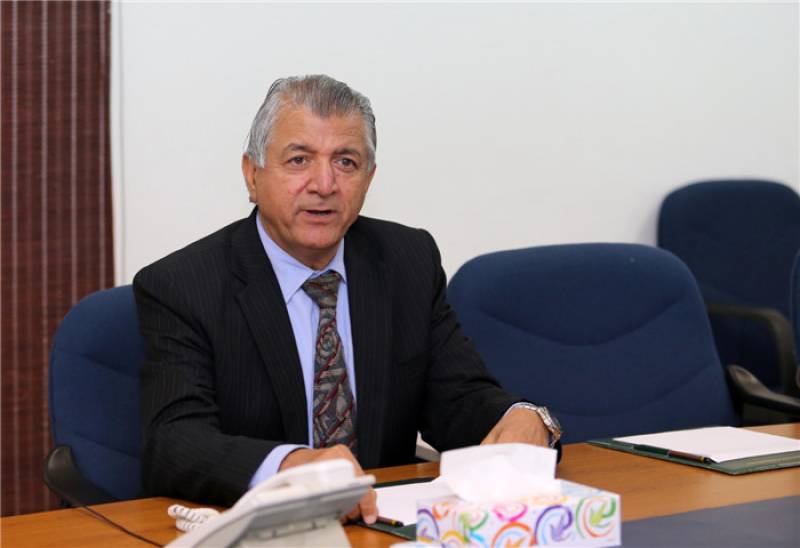 In an interview with state-run Radio Pakistan, Shah said that after completion of CPEC project will open a new era of development for the country.

He further said that tourism will get boost as a result of CPEC projects. He said owing to CPEC entire country’s infrastructure will be revived.

He observed that Optic Fiber link will be completed in two years and provide modern communication facility between China and Pakistan.