At least 2 dead, 7 injured as bus overturns in Karachi 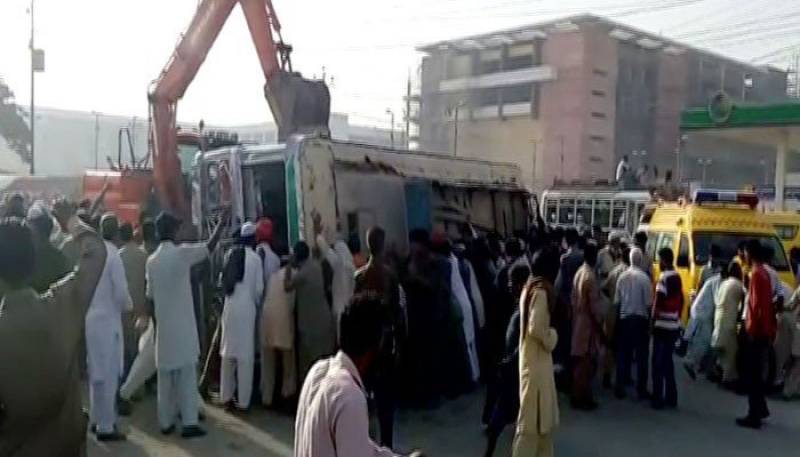 KARACHI - At least two people were killed and seven others sustained injuries when a speeding bus overturned near Korangi’s Veta Chowrangi area on Sunday morning.

All the wounded have been shifted to the hospital where they are being treated.

Earlier this month, at least four people were killed and seven wounded when a bus, travelling from Multan to Rawalpindi, and a semi-trailer truck collided near Sahianwala Interchange. 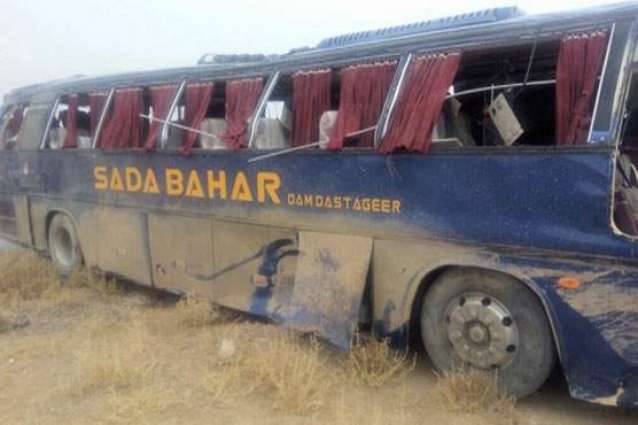 According to levies forces, the bus was travelling to Quetta from Karachi.