India diplomat gets 3-year jail term for 'spying for Pakistan' 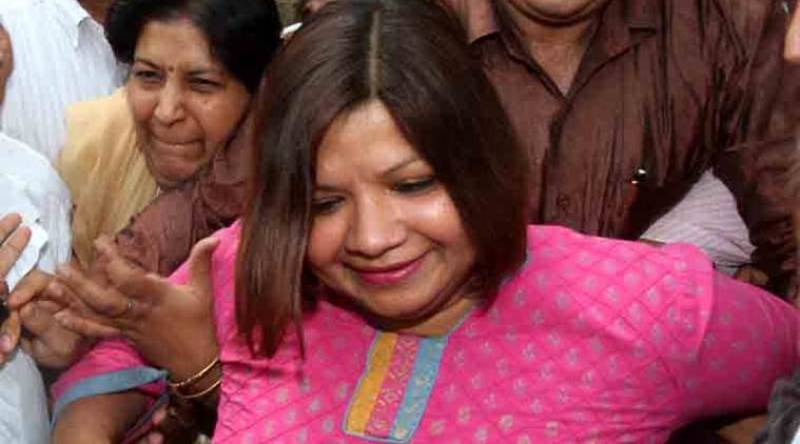 NEW DELHI - Indian diplomat was sentenced to three years jail after she found guilty for passing on sensitive information to Inter-Services Intelligence (ISI), her lawyer said on Saturday.

Madhuri Gupta, who had served at the Indian High Commission in Islamabad, was convicted in a New Delhi court of "spying and wrongful communication of information" while posted to the Indian embassy in Pakistan.

Additional Sessions Judge Sidharth Sharma gave her the maximum sentence for the offenses of spying and wrongful communication of information protected under the law.

She has been granted bail by the court to allow to appeal against the conviction and the sentence.

While convicting her, the court had said that the e-mails "passed on by the accused were categorically sensitive information which could have been useful to the enemy country... and its secrecy was of utmost importance".

She was arrested on April 22, 2010, by the special cell of the Delhi Police for allegedly passing on sensitive information to Pakistani officials and remaining in touch with two ISI officials, Mubshar Raza Rana and Jamshed.