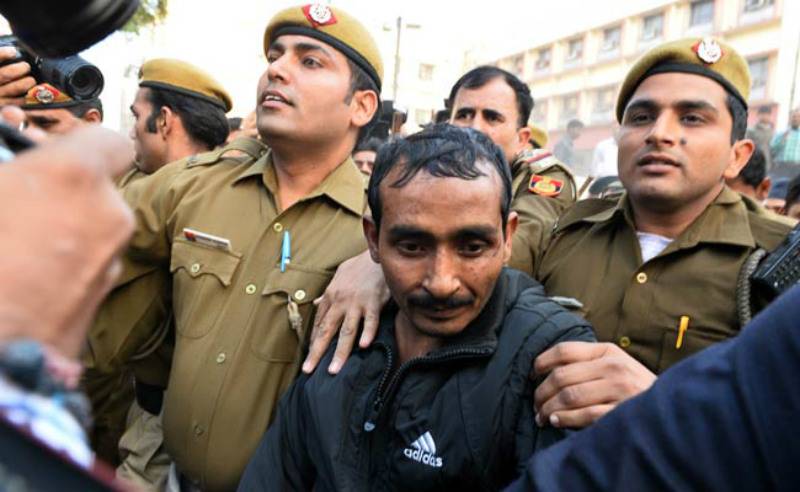 NEW DELHI (Web Desk) - An Indian court has convicted an Uber driver of raping a young female passenger in the capital last year, his lawyer and the public prosecutor said.

"The sentence should be handed out as per the crime he has committed," Vasundhara Pathak Masoodi, a Supreme Court lawyer, told the media. 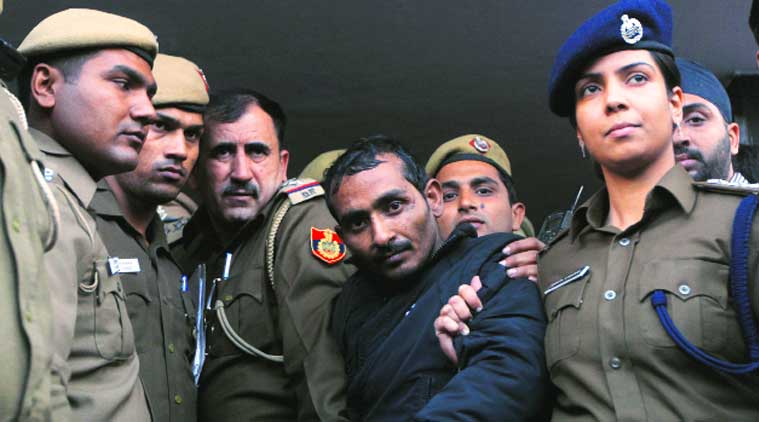 "It is high time that proper guidelines and laws should be implemented for women to move around the city freely, even after sunset," Masoodi added.

Yadav will be sentenced on Friday after being convicted on four charges - rape, abduction, intimidation and causing harm.

"[The] court has convicted him for all the sections for which he was charged," defence lawyer Dharmender Kumar Mishra told reporters outside the court.

Uber was banned from operating in Delhi in the aftermath of the December 5 attack. 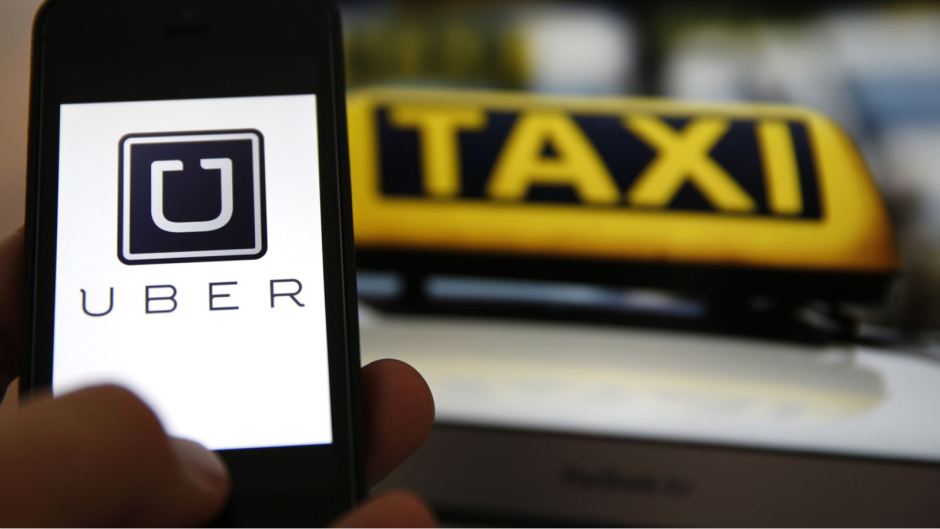 Yadav was tried by one of the special fast-track courts introduced in 2013 following the fatal gang rape of a student on a bus in Delhi, a crime that shocked the nation and sparked angry protests about India's treatment of women.

Uber was accused of failing to conduct adequate background checks after it emerged that Yadav had been accused of assaulting other women, although he had no previous convictions.

The California-based startup's rapid international growth has heightened tensions with rival taxi companies, which protest that Uber cars are not subject to the same regulations.

Uber set up its India operation in September 2013, and now operates in around a dozen Indian cities.

It resumed operations in New Delhi earlier this year.