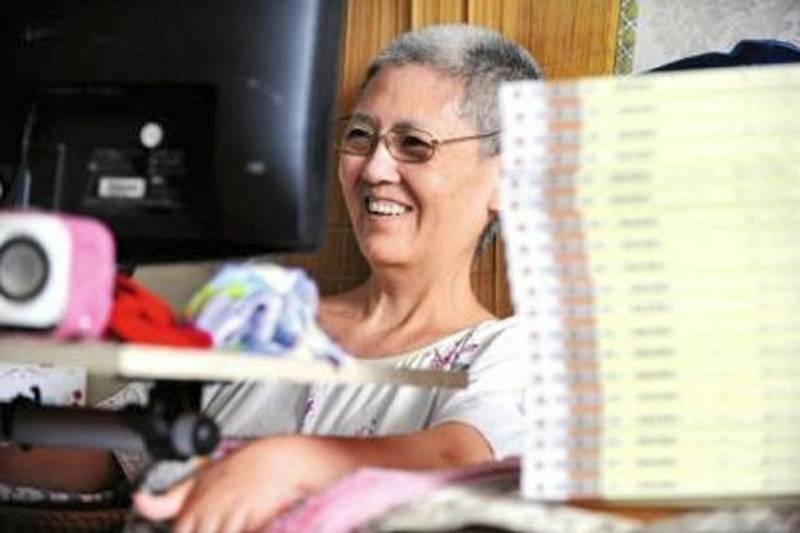 Gong Xunhui has been suffering from ALS for the past 12 years. She’s been confined to a wheelchair since 2006, but despite her almost complete paralysis, she has actually managed to write a 150,000-word book on her life - something that even able bodied people might struggle with. And she did it with the only part of her body she still has full control over, her eyes. 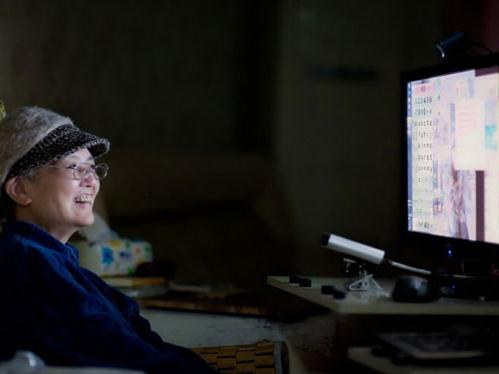 It all started about three years ago, when Xunhui’s family bought her an eye-tracking assistive device that she could use to communicate and also control a computer. After it was installed, the first line she typed was: “I am very happy today, and after I get better at typing with my eyes, I will probably write an autobiography.”

A year-and-a-half later, with considerably better typing skills, she began work on the book. She would sit in front of her computer every day, blinking from 8 am to 11 pm, and imputing about 3,000 characters a day.

She wrote about her childhood memories, her young adult life, and her struggle with the disease since she hit middle age. And finally, in November last year, after billions of blinks, the 150,000-word book, titled ‘Beautiful Frozen’ was ready. 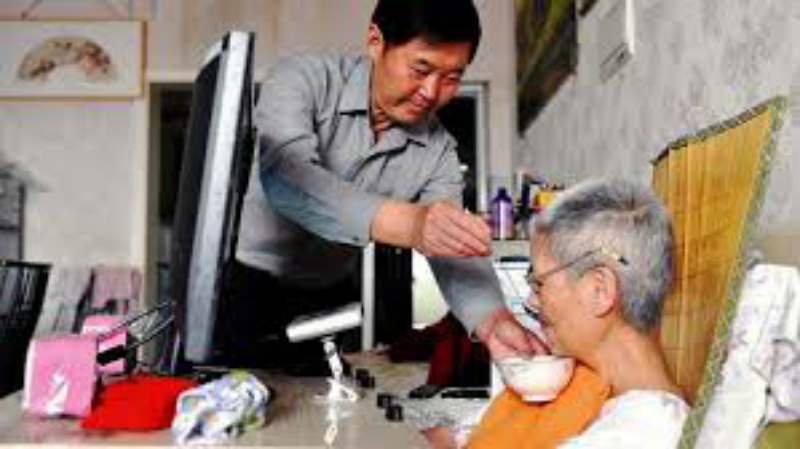 The book is special because it recounts Xunhui’s 12-year journey with ALS, while most people with the disease only survive three to five years.

“I want to use my personal experience to let all ALS patients know that, although we suffer from the incurable disease, there is still a lot we can do to enrich our lives,” she said.

After writing the book, Xunhui started building an online presence to interact with ALS sufferers worldwide. She joined online groups and started micro-blogging as well. And when she learned that many patients couldn’t afford 20,000 yuan ($3,000) respirators, and would eventually die of suffocation, she decided to use all the proceeds from her book sales to donate respirators. 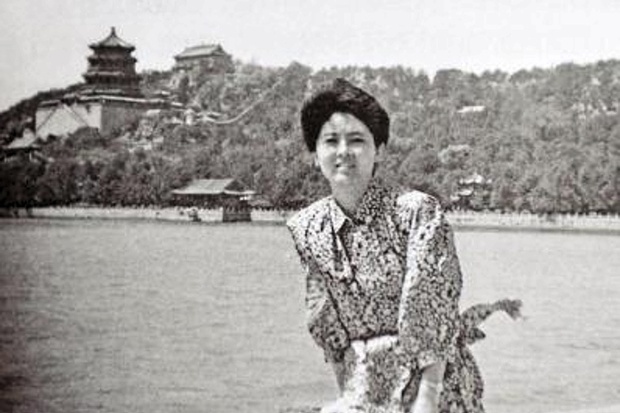 She posted a short message on her blog, asking for people to help her with advance funding to get her book published.

“I am an ALS patient and I can only move my head,” she wrote. “I type with my eyes - six characters per minute. In the past 10 months, I wrote an autobiography, and I would like to publish it. I want to use the earnings to buy respirators for other ALS patients who cannot afford it and are awaiting death. Could you help me to realise my dream?”

According to Yang Cunrui, Xunhui’s husband, more than 1,000 people ordered the book in advance. The couple added another 54,000 yuan to get the book published, and the expenses were later covered by the Jinjiang District Government. As of this month, Xunhui is aiming to sell about 3,000 more books to be able to buy six more respirators.

Despite all that she’s achieved, she’s quite a modest woman. “I am not a good writer,” she said. “It’s just sincere feelings from the bottom of my heart.”

Also known as Lou Gehrig’s disease, ALS causes the death of all the neurons in the body, causing muscle stiffness and twitching, gradually worsening to complete paralysis.