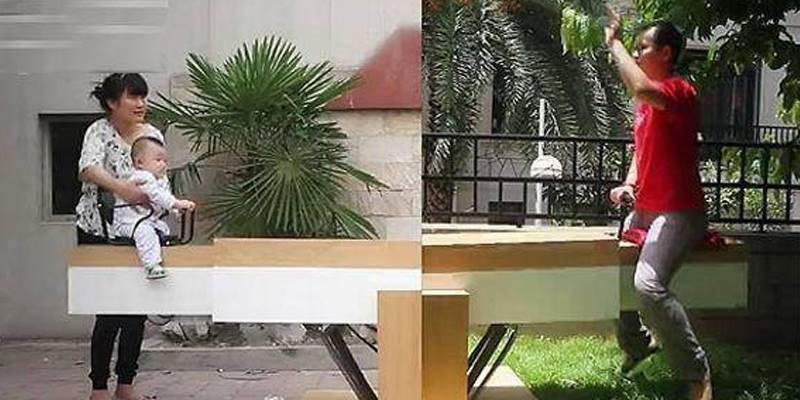 TENGZHOU (Web Desk) - Liu Haibin, 30, is being hailed as the world’s coolest dad after he built an innovative seesaw that allows him to play with his toddler son who lives with his mother over 700 miles away.

While Chinese media is referring to Liu’s invention as the ‘world’s longest seesaw’, in reality, it consists of two identical seesaws equipped with motion sensors. 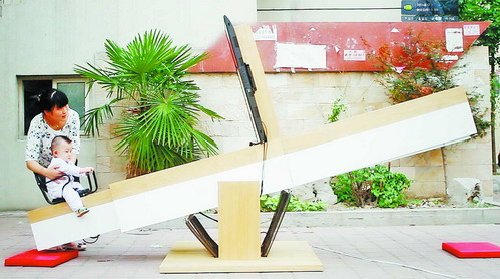 One is placed in Tengzhou City, where Liu’s wife and eight-month-old son live. The other is with Liu, who lives in Xiamen City, 730 miles away, the Oddity Central reported. 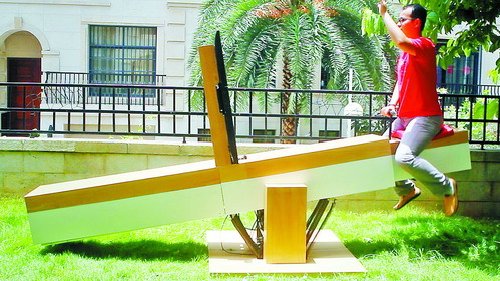 Through wireless internet signals and remote synchronisation sensor data, the seesaws are perfectly synchronised. HD monitors on both seesaws enable father and son to see and interact with each other as they play.

“My little boy was very happy playing on the seesaw, it was such a long time ago since he smiled at me,” the happy father said. “I believe this will make him happier and everything I did was worth it.”

His own childhood memories of playing with his father inspired Liu to design and build the seesaws. 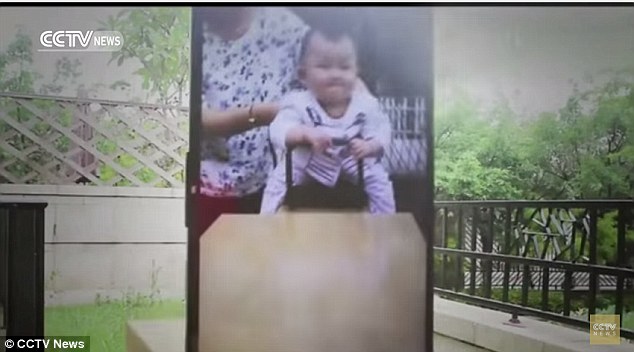 “Every time I think about my childhood, I remember my father coming home early to play with me on the seesaw,” he said. “This memory always gives me strength, so I want to give my son memories that fill him with love.”

Liu plans to use the device for the next three months, after which he will join his family in Tengzhou. “I am always busy at work,” he said.

“I have only been back home three times since my son was born eight months ago. I want to leave some good childhood memories for my boy. Hopefully, he will remember when he grows up that his father has tried to make him happy.”

Liu has made a video compilation of the time he’s spent on the seesaw with his son. It’s been viewed over 10,000 times online.

The savvy father hopes that it will remind people of the importance of family and help them treasure the time they have with each other. “I think my son will feel my deep affections while watching the videos after he grows up,” he added.