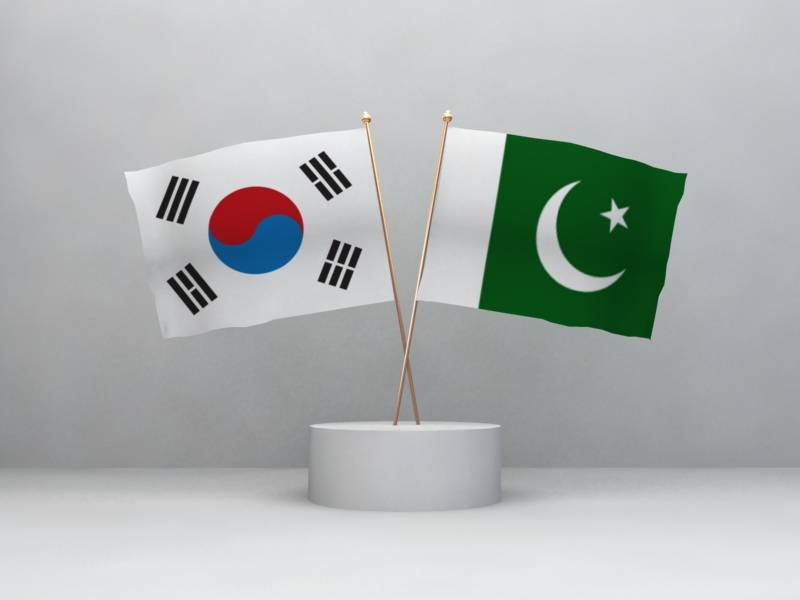 ISLAMABAD (Online) - Pakistan and South Korea have announced their interest in establishing mutually beneficial cooperation in the field of defence production and agreed to enhance capabilities by helping each other through joint ventures.

Minister for Defence Production Rana Tanveer Hussain is on a five day visit, along with Chairman HIT Lieutenant General Wajid Hussain, to Peoples Republic of China and South Korea. 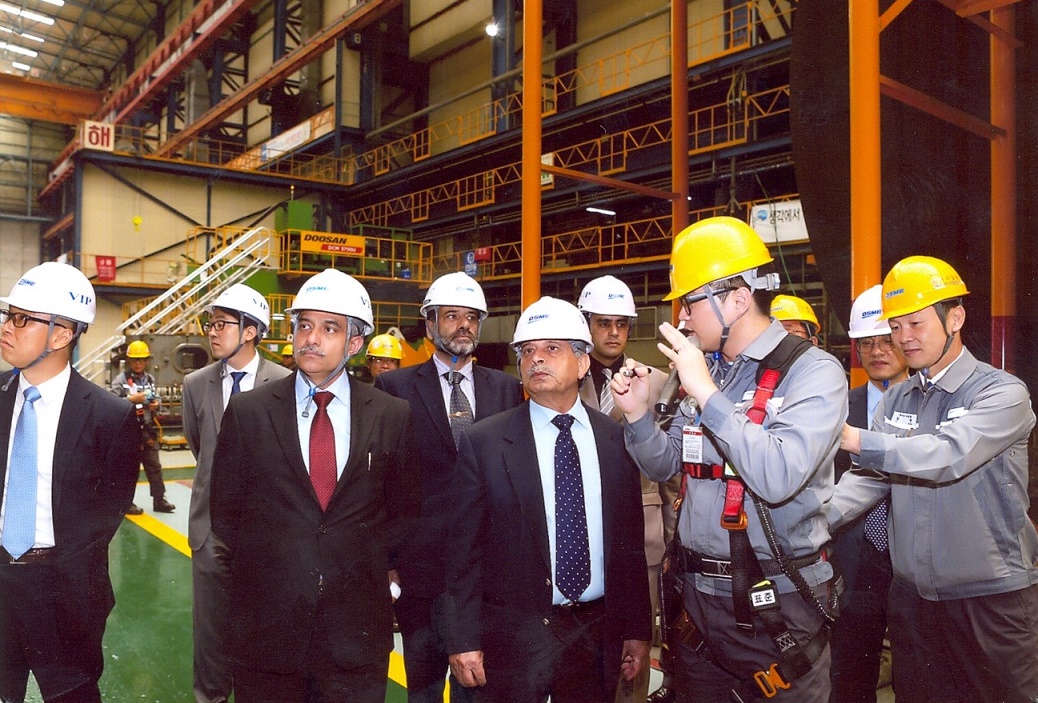 Talking to Korean Minster for Defence, Tanveer highlighted the strides Pakistan has made in the field of Defence Production and significantly talked about the ace aircraft JF-17 being built in Pakistan. He added that Pakistan is producing the best armament and heavy machinery.

"Our APCs are of B6 protection and are also developing B7 protection vehicles. These are low cost and state of the art equipment and Pakistan is proud of such developments."

The minister further said the Koreans have expressed the desire to establish close ties with Pakistan. Korea has called for technology sharing in the field of defence production. He also remarked that Pakistan looks forward to exploring international markets and wants the world to support it in its endeavours.