Was Moeen Ali behind Alastair Cook’s 263 against Pakistan? 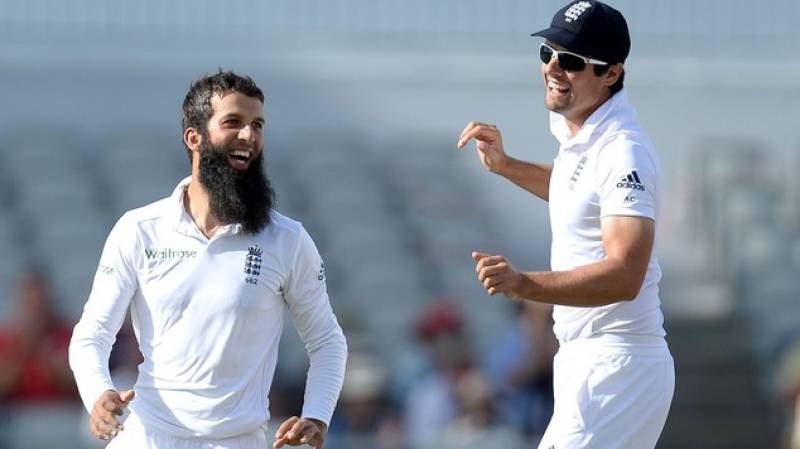 “I can understand what they’re saying so when I heard their plan for Cooky I was telling him what it was,” said Moeen in an interview.

He went on to say that he was doing the job for his team by helping a player who was providing us a good start. He also expressed satisfaction towards participating in the Test match as opening batsman.

While commenting about last session of the game he said Pakistan was sent on the back foot due to England’s fifth day heroics against them.

He said he and his team members have gained a lot of confidence after first game and are hopeful to clinch victory in the series.