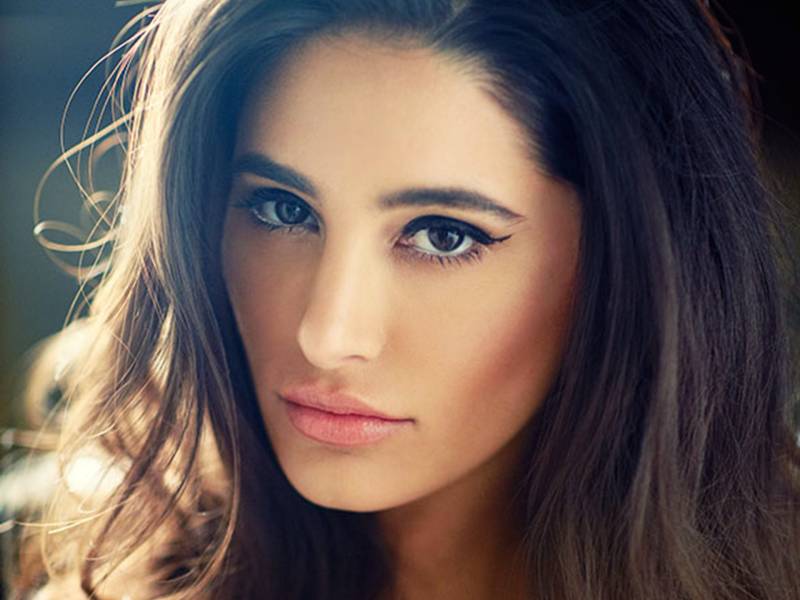 MUMBAI (Staff Report) - Bollywood actress Nargis Fakhri, who became a heartthrob after he debut appearance in Rockstar, has turned 36 on Tuesday (20 October).

The actress originally hails from Kashmir and started her career as an American model. Later she began Bollywood journey along with Ranbir Kapoor in Imtiaz Ali's directional.

She also expressed her excellent acting skills in Shoojit Sircar's "Madras Café" opposite to John Abraham in 2013.

Nargis also shook her body at an item number with Salman Khan in Kick.

She has also appeared in a Hollywood film "Spy" in a supporting role this year.

Nargis will next be seen in comedy flick "Housefull 3" alongside Abhishek Bachchan, Akshay Kumar and Jacqueline Fernandez.