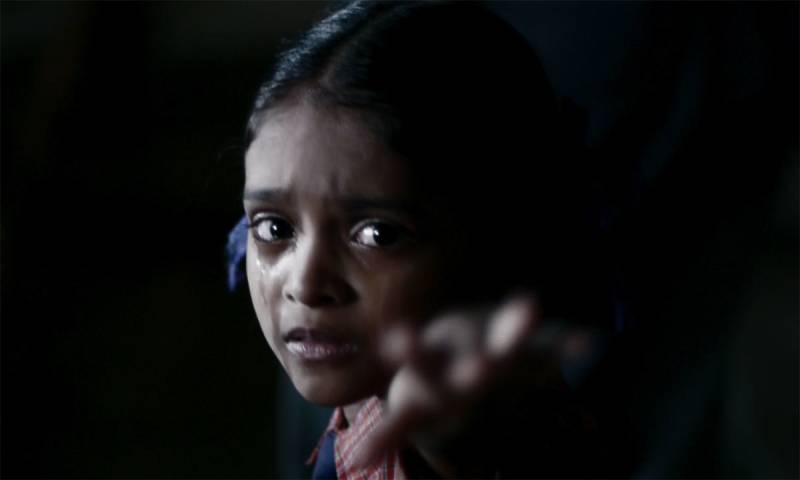 CHANDIGARH (Web Desk) - A group of upper caste Rajput men allegedly poured petrol on and set on fire a Dalit family of four, killing two children and leaving their parents with serious burns in Sumped village in Faridabad on Tuesday morning.

The children, two-and-a-half-year-old Vaibhav and nine-month-old succumbed to burns, while their parents Jitender and Rekha are fighting for their lives at Safdarjung Hospital in New Delhi.

The incident has deepened fears for the safety of Dalits in Haryana. 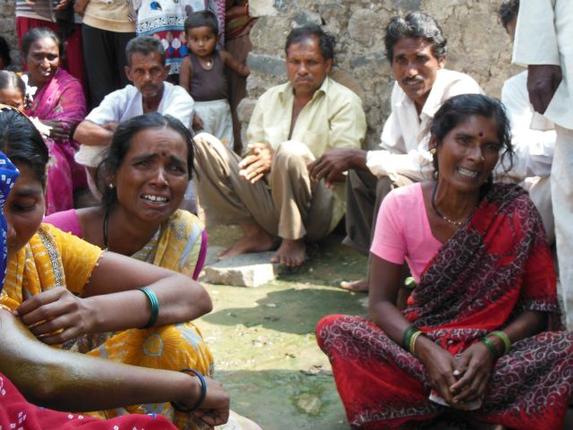 According to media reports, a group of men, allegedly acquainted to the Thakur families of the village, entered the Dalit family's home, doused the victims with petrol and set them on fire. Preliminary police inquiries indicate that a piece of property was the cause of rancour between Jitender and the Rajput men.

Police have been deployed in the village in large number to maintain law and order.

Haryana CM Manohar Lal Khattar announced a compensation of Rs1 million for each of the dead children.

The Sikhs are also continuing to hold protests in several parts of Indian Punjab and have blocked key roads and some burning effigy of Punjab Chief Minister Parkash Singh Badal in protest against desecration of their holy book.