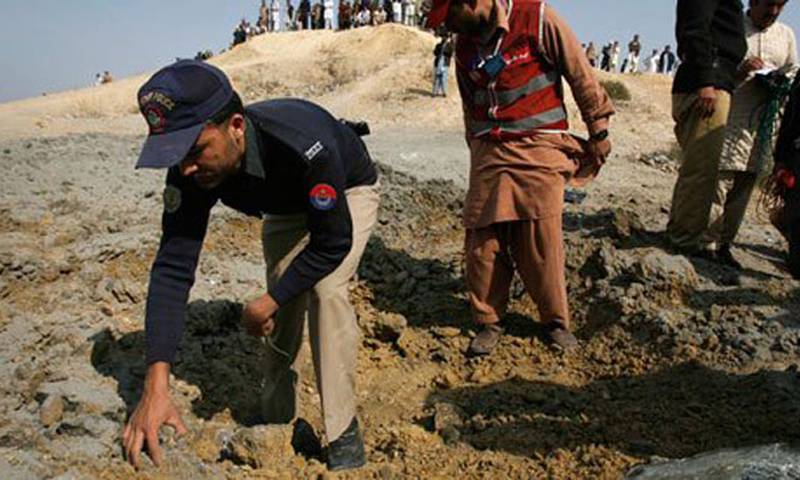 QUETTA (Staff Report) - At least two people were killed and nine others were injured in a land mine explosion in Balochistan's Sibi district on Thursday.

As per details, a vehicle carrying local tribesmen hit a land mine in Babar Kach area of Sibi district, killing two tribesmen on the spot whereas nine suffered wounds.

The injured were rushed to district headquarter hospital Sibi for medical treatment.