Have you seen these robbers? A dangerous new way of robbing homes in Karachi terrorizes citzens 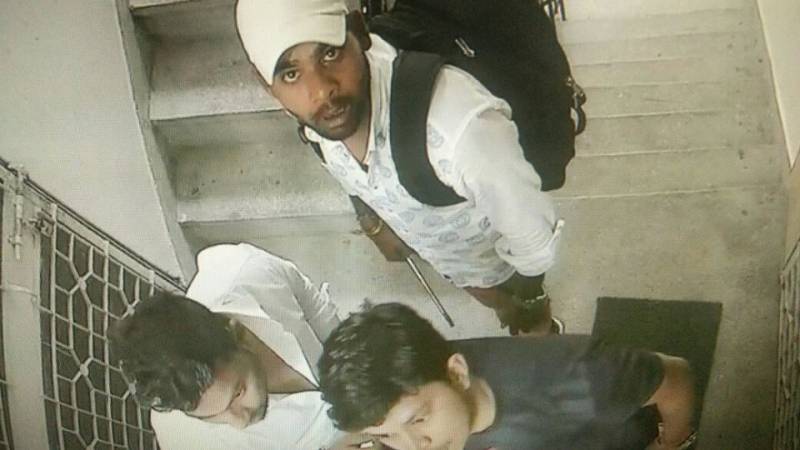 KARACHI - Notorious for the deplorable law and order situation, a new strategy has been shelved out by the robbers in Karachi who disguise themselves as handymen and rob people of their resources.

According to a Facebook post, a gang of 3 to 4 robbers have thrashed out a dangerous way of breaking into homes. Pretending to be members of a water saving company, the robbers ask civilians to let them in for installation of a water shower.

Sometimes they take the hat of a government official and represent themselves as members of energy department seeking replacement of energy saving bulbs.

But once locals allow them entry to their home, they point guns at them looting them of their resources.

The social media post advises citizens to be wary of these individuals and keep the doors locked so as to avoid any mishap at the hands of robbers.

Although Karachi has been prone to large-scale widespread robberies but this unique way of depriving people of their belongings has rattled the citizens who have urged authorities to collar the culprits behind the nefarious act.