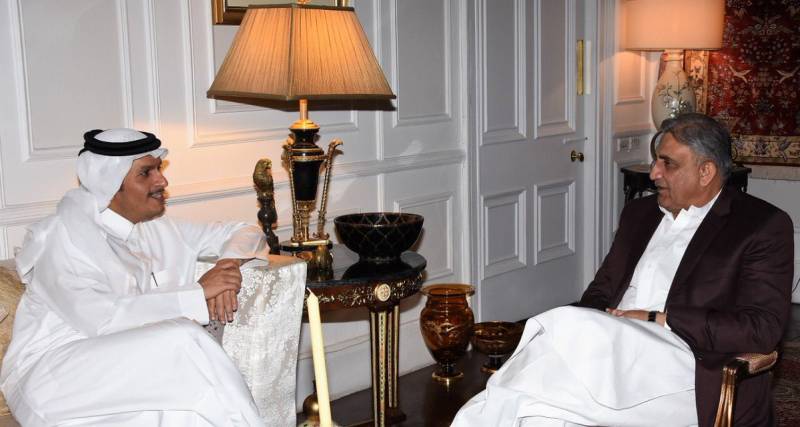 During the meeting, the visiting dignitary appreciated Pakistan's achievements in the fight against terrorism and continued efforts for peace and stability in the region.

According to a communique issued by the media wing of the armed forces, the chief of the army staff said that Pakistan will continue to positively contribute to regional peace and stability.

Matters of mutual interest were also discussed during the meeting. The visit of Qatari official comes days before Premier Imran Khan is scheduled to visit the kingdom of Saudi Arabia - a country with which Qatar is having tense ties from over a year now.

In an earlier announcement, Qatar had announced that it was interested in roping in workforce from Pakistan.