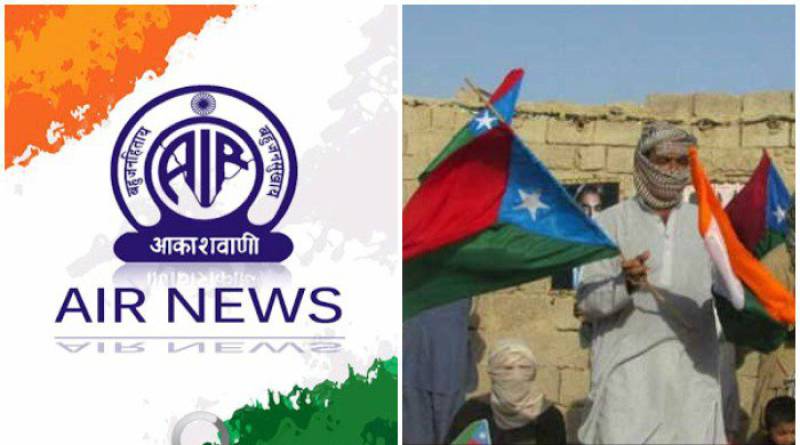 NEW DELHI -  All India Radio (AIR) has launched a Balochi website and mobile app for its Balochi service to reach people who speak this language across the world.

"The All India Radio has been airing hour-long Balochi programme every day, which also includes news as well. This service was started in 1974 and reaches those who speak the language in Pakistan as well. However it is felt that with a website and mobile app, these programmes will gain a global audience especially among Balochi speaking diaspora," a source reported to NDTV.

The move to start a Balochi web service comes following the Indian Prime Minister Narendra Modi's Independence Day speech in which he had brought up the issue of Balochistan and Azad Kashmir.

The duration of the present news bulletins is 10 minutes, which could be increased.