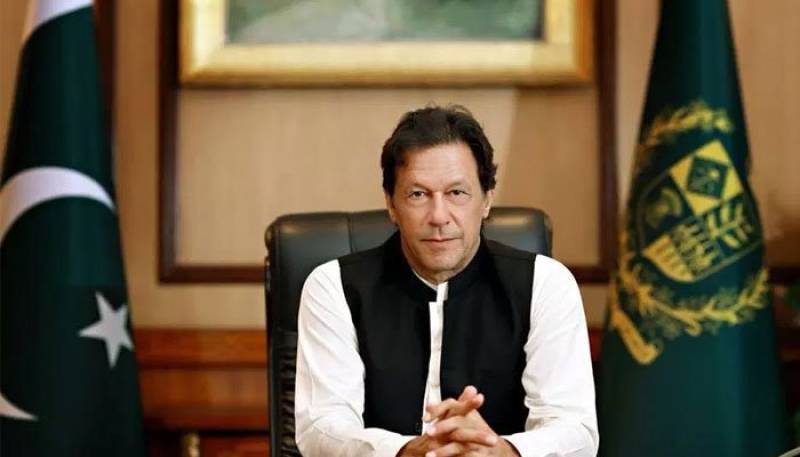 ISLAMABAD - After wrapping up his first foreign tour to Saudi Arabia and the United Arab Emirates (UAE), Prime Minister Imran Khan on Thursday reached back to Pakistan.

Imran Khan reached Saudi Arabi on a one-day visit earlier this week at the invitation of the Custodian of the Two Holy Mosques. He held a meeting with Saudi King Salman bin Abdulaziz to discuss matters of mutual interest, bilateral relations, trade, investment and other economic affairs.

The prime minister was received by King Salman at his Palace in Jeddah, where he was presented with a guard of honor and a state banquet was hosted for him and his entourage. In the meeting, the two leaders discussed bilateral relationship, the regional and global political situation and the issues confronting Muslim Ummah. They expressed their desire to further enhance and diversify bilateral cooperation and to continue close coordination on issues of mutual interest.

After completing his one-day visit, the premier headed to the UAE where he was warmly received by Crown Prince HH Sheikh Mohammed bin Zayed Al Nahyan at the Presidential Apron, Abu Dhabi Airport on Wednesday night.

His first official visit to Saudi Arabia and the United Arab Emirates is even more commendable for it will largely be focused on the financial bailout plan for his country in addition to mending ties that saw a downward trend in recent years due to blunders committed by his predecessors.