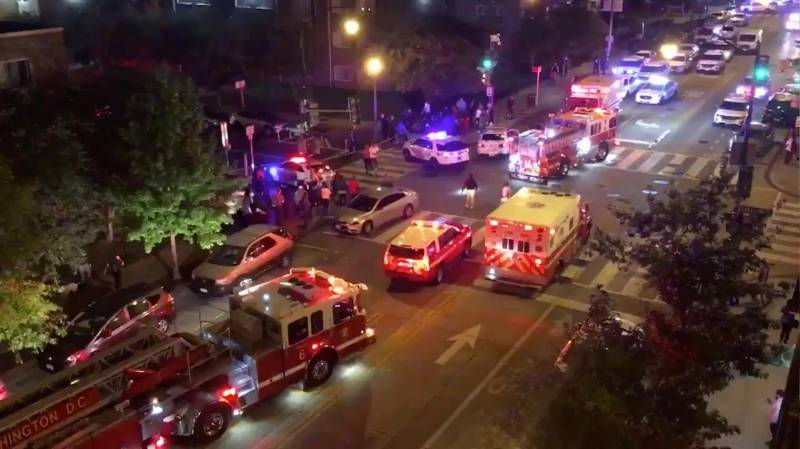 WASHINGTON – At least six people got injured in a shooting on the streets of Washington, DC near White House on Thursday night.

According to media reports, the incident occurred in the Columbia Heights neighbourhood, about a two-three kilometre from the White House on Thursday night, where some unidentified armed men targeted the people in a street, leaving six people wounded.

It was not immediately clear if the attackers involved in the incident had been taken into custody, but it was not considered an “active shooter” situation.

One of the wounded victims was said to be in critical condition while another five victims of the shooting were expected to survive their injuries.

There were reports of ambulances carrying victims from the scene and massive police response at the intersection of 14th Street and Columbia Road, where the police and have cordoned off the area.