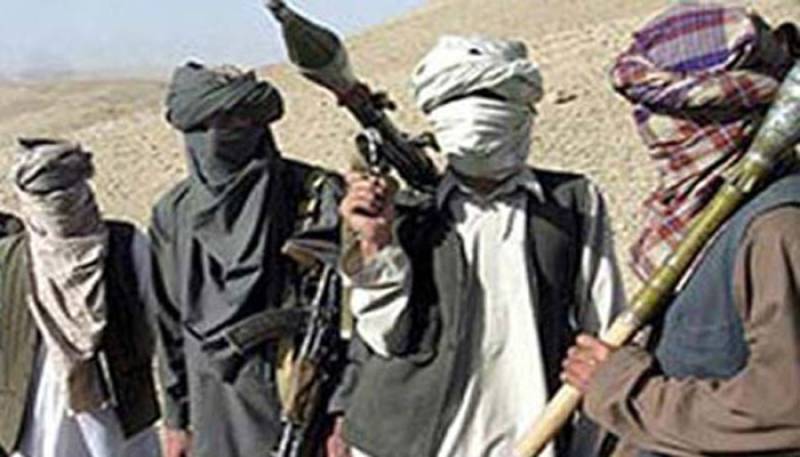 In the video, different parts of the missile were assembled before its launch. "It can easily be assembled and dissembled in accordance to the situation," TTP spokesperson Muhammad Khurassani said of Omar-1 .

Khurassani said the effectiveness of the specially-designed missile would certainly surprise the targeted enemy. He said the outfit's engineering unit has the capability to develop modern lethal weapons.

"We are training our fighters to get maximum results from the use of technology, including suicide vests, suicide vehicles, hand grenades, anti-jammer devices and so on.”

Pakistan army has killed around 2000 militants in the ongoing offensive in North Waziristan and Khyber tribal regions.