Saudi Arabia soon to have over 600 cinema screens 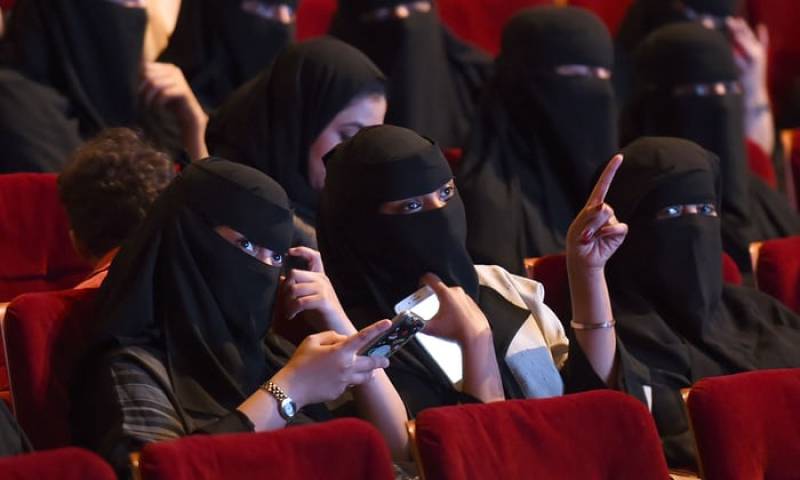 The announcement came just a day after the historic launch of the Kingdom’s first public cinema in collaboration with AMC Entertainment in King Abdullah Financial District, Riyadh on April 18 after 35 years.

The Vox Cinema has received the license to operate cinemas for $533 million (SR 2 billion) across several cities in Saudi Arabia. 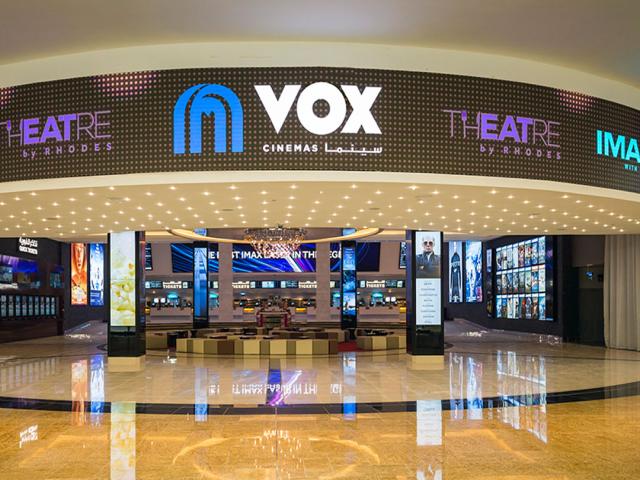 Vox Cinemas is set to open the first public a four-screen multiplex at Riyadh Park Mall in the coming days, the company said.

The Kingdom has ended over three-decade ban on commercial cinemas, which were shuttered in the early 1980s but are returning through a modernising drive by the reform-minded Crown Prince Muhammad Bin Salman, deputy premier and minister of defense.

JEDDAH - AMC is going to open around 40 cinemas in 15 cities in Saudi Arabia over the next five years, in accordance ...

The authorities plan to set up around 350 cinemas with over 2,500 screens by 2030, which they hope will attract nearly $1 billion in annual ticket sales.