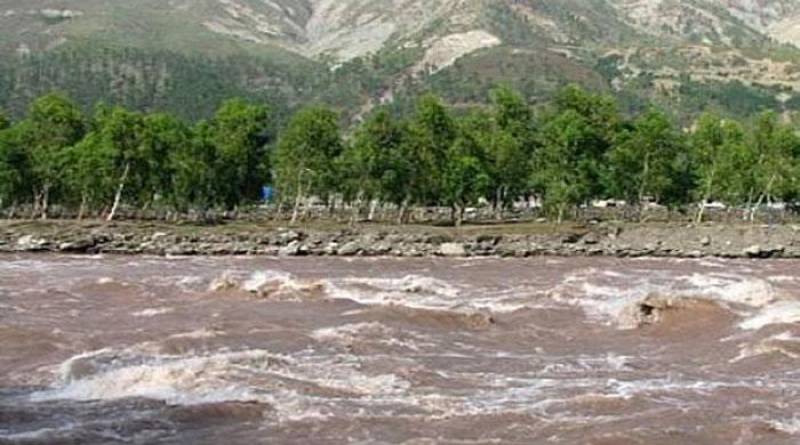 MANSEHRA (Web Desk) - Clicking a selfie photograph turned into a disaster for a youth as well as his cousin, a woman, who drowned in River Kunhar while trying to save one another in Balakot on Saturday.

The man, named Sohail, was posing for a selfie beside River Kunhar when he slipped and fell into the river. His cousin tried to save him but also drowned. Both were residents of Multan, Geo TV reported.

Last Tuesday, an 11-year-old girl drowned after falling into Kunhar River while attempting to take a selfie and her parents also died trying to save her.

Kunhar River flows through Khyber Pakhtunkhwa province, at a hilly tourist spot in Beesian village, some 200 kilometres north of Islamabad. The deep, rocky and fast flowing river is popular for white-water rafting.

On July 5, Peruvian police recovered the body of a South Korean tourist under a waterfall in the Amazon jungle, days after he fell in while taking a photo of himself.

A week earlier a 51-year-old German tourist plunged 200 metres (650 feet) to his death while posing for a photo on a mountainside at Peru’s top archaeological site, Machu Picchu.