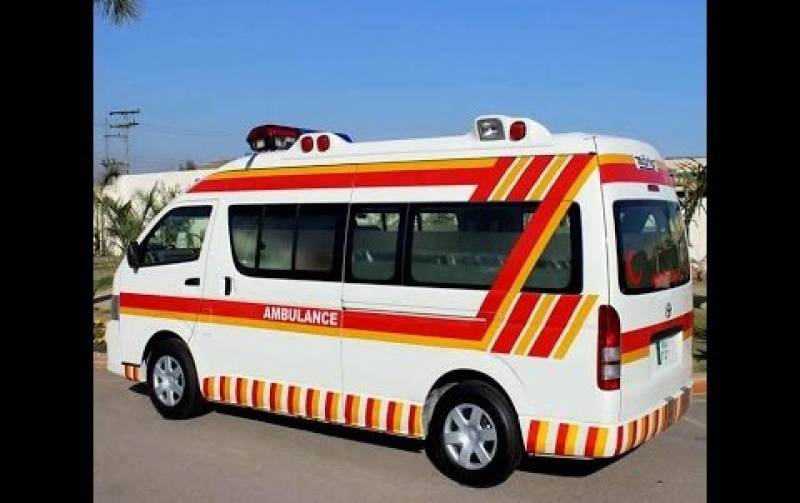 Talking to APP, the minister said, “If there was need to get approval from the provincial assembly then the bill will be tabled in the next assembly session whereas the rescue authority would be functionalized within one month".

The provincial government was working to ensure better health facilities for the poor people of the province, he added.

Marri said, “Balochistan has scattered population and it is an uphill task for the people to shift the patients to hospitals from far-flung areas especially when the patients are in serious condition.” The setting up of such proper rescue service would end the miseries of ailing masses, he added.

He said the new recruitment would be started soon for the functionalizing of the authority however the existing human resources would also be utilized.

He said in the first phase the rescue operation under the establishment of authority would start from Quetta and later it would be expanded in overall province whereas the chief minister would be supervising the authority directly.

He said plan was in pipeline to convert the district headquarters hospitals to solar energy, for this purpose provincial government had sent the summary to the federal government for financial assistance, he added.

The government has been establishing free health camps in the far flung areas of the province where there was no government hospital to ensure basic health facilities for the citizens, he informed.

He said, “Balochistan has been hit by the hardest drought season which mostly had impacts over children causing malnutrition whereas the health department is working to address the issue.”

He said consequently several measures were taken by health department with the collaboration of donor agencies and partners to provide food and milk to the malnourished children in the province.

He also stressed the need to create awareness about mother and child healthcare among the masses. “We are organizing a conference next month in Quetta to impart basic education and health guidelines to the citizens for better health standards and practices,” he added.

He said there was lack of the doctors in the province and the provincial government was appointing almost 509 doctors to ensure round the clock availability of skilled and expert healthcare physicians to the patients.

We were posting the expert doctors serving in the urban regions of the province to the hospitals in far flung areas on doubled salary and incentives, he said.

He urged the stakeholders to join hands with the provincial government for the betterment of health facilities in the province.

He underscored the fact that the condition of hepatitis disease was alarming in the province whereas his constituency (Kohlu) was at high risk due to unavailability of clean drinking water.

He said a special programme to adopt precautionary measures and eliminate hepatitis would be started soon under which people affected by the disease would be screened and vaccinated against hepatitis free of charge at their door step.

The minister said government was ensuring the availability of medicines, modern surgical equipments in every government hospitals of the province.

He said, “We were providing proper training to the technical staff to enable them to use technological equipments in the hospitals and then reappointing them in the hospitals of far flung areas.”