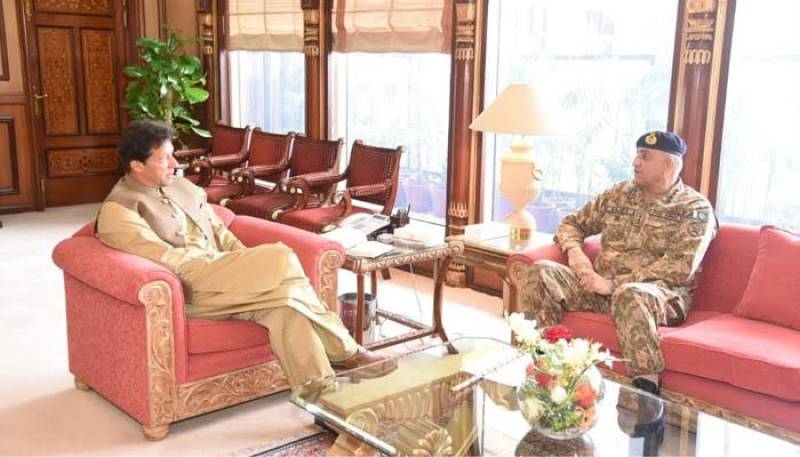 According to media reports, the meeting was held after an oath-taking ceremony of newly sworn-in Chief Justice of Pakistan (CJP) Justice Gulzar Ahmad held at Aiwan-e-Sadr in Islamabad