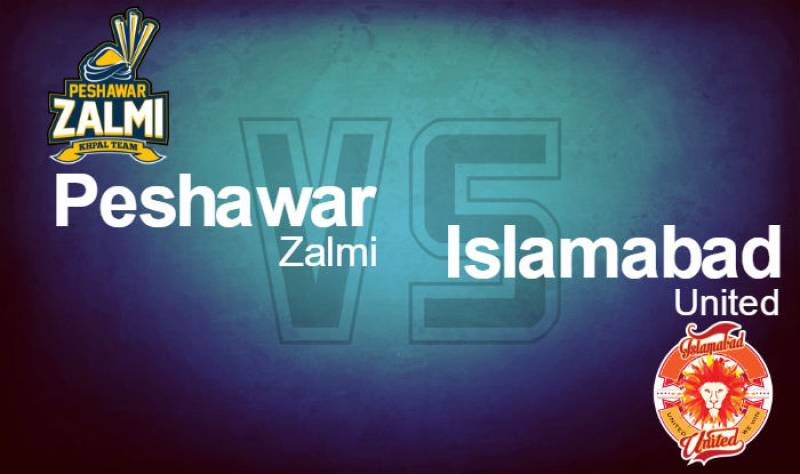 The third playoff between Islamabad United and Peshawar Zalmi is be played at Dubai International Cricket Stadium today (Sunday).

Sharjeel was the nucleus of the entire innings as he scored the first century of the tournament, he ended up being run out in the final over after scoring 117 runs off 64 balls only.

The winner will play final match against Quetta Gladiators on February 23 at the same stadium.

Read More: Would you tour Pakistan for next PSL? What Star Cricketers have to say?