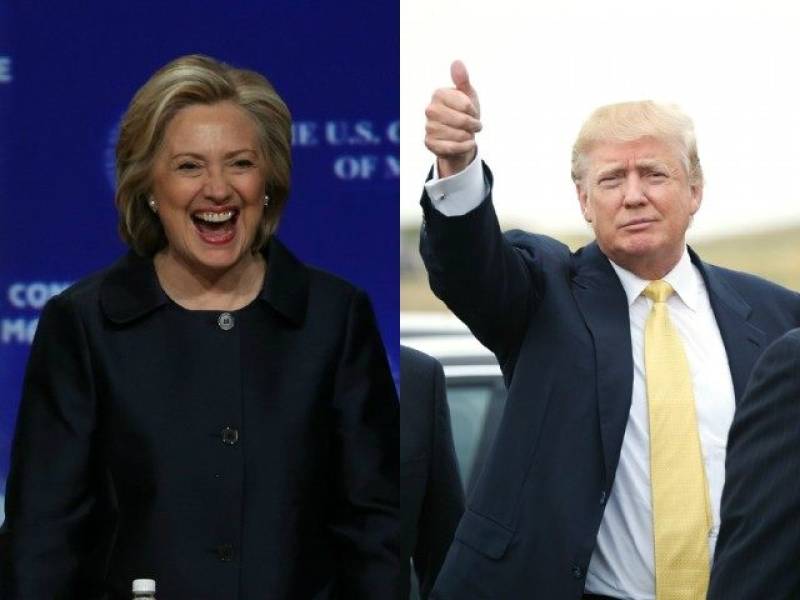 WASHINGTON (News Desk) - After having gained a reasonable lead in New Hampshire, the Republic presidential front runner Donald Trump has outshone other candidates in South Carolina as well.

The development comes just a week ahead of Super Tuesday (March 1, 2016) when about twelve US states will poll for primary elections.

According to US media reports, Donals Trump got 32.50% votes while Marco Rubio earned 22.48% and Ted Cruz, the runner up candidate in Iowa primary, remained third with 22.33% votes.

On the Democrats' side, Hillary Clinton got 52.7% votes and Bernie Sander could manage to secure 47.2%.

The Republican candidate Jeb Bush, the brother of former US president GW Bush, has opted out of presidential nomination race following defeat in South Carolina primary. He could get only 7% votes in the thirs state after getting just 1% votes in each Iowa and New Hampshire.