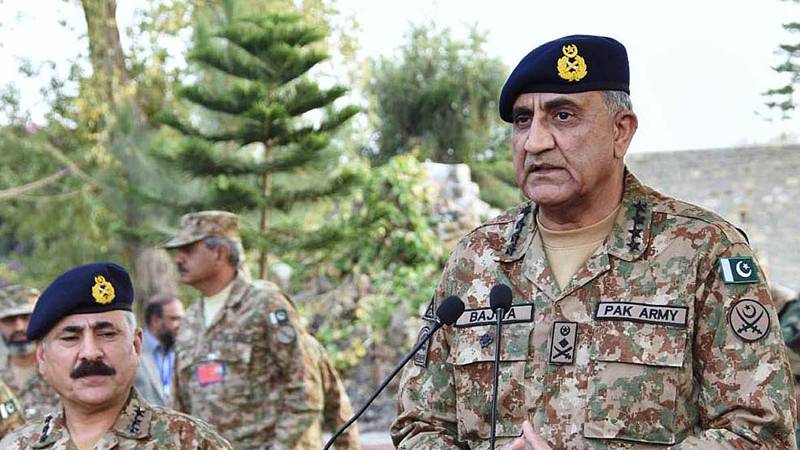 It is relevant to mention that at least seven people were martyred as three suicide bombers targetted Tungi court in Charsadda city of Khyber Pakhtunkhwa.

The attack could have been severe nature but due to prompt action by forces, two of the suicide bombers were gunned down while another one detonated himself.