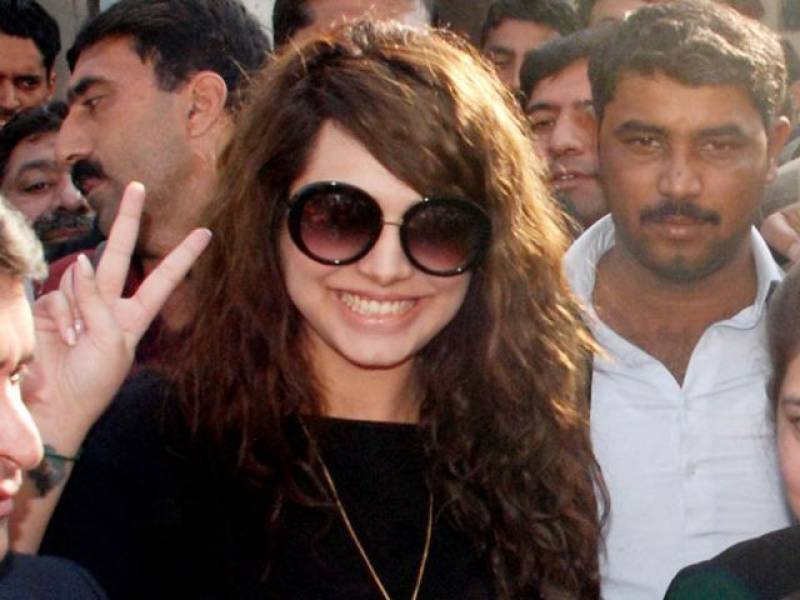 ISLAMABAD - The Supreme Court of Pakistan on Tuesday upheld its decision to remove model Ayyan Ali's name from the Exit Control List.

A three-member bench headed by Chief Justice Saqib Nisar also disposed of the contempt of court applications filed by Ayyan Ali and the Ministry of Interior against each other.

The Chief Justice said that if the orders are not upheld, the matter would be resolved in the SC and not sent to a lower court.

Earlier in the case, on January 30 the SC rejected the interior ministry's appeal to keep Ayyan Ali's name on the ECL and endorsed the verdict of Sindh High Court (SHC) for removing her name from the same.

Ayyan was nominated in a case relating to the murder of a customs officer, who was  investigating the money laundering case against the model.