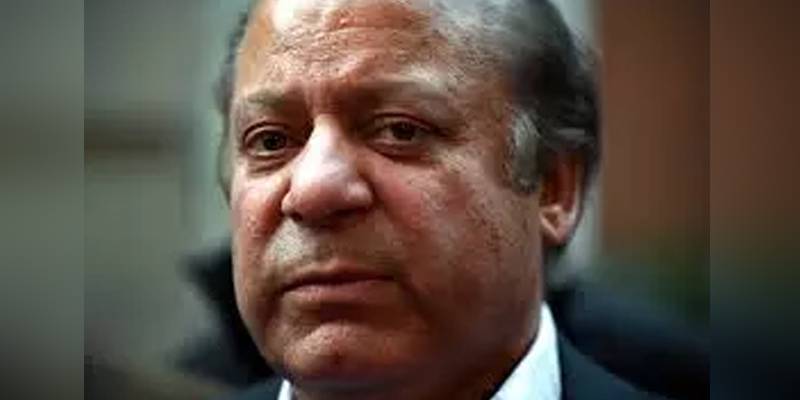 “An individual disqualified under Articles 62 and 63 cannot serve as party head,” said a three-judge Supreme Court (SC) bench headed by the CJP in a verdict on the petitions challenging the controversial Elections Act 2017.

The passage of Electoral Reforms Bill 2017 last year had paved way for sacked premier Nawaz Sharif to become president of Pakistan Muslim League-Nawaz (PML-N). It was passed from both houses of parliament despite the bone of contention being its Section 203 which allowed the ex-PM to hold office as PML-N president.

While reading out the verdict, the chief justice said that “a person who is disqualified under Article 62 and 63 of the Constitution is not eligible to sign on any document that is needed to nominate someone to the National Assembly or Senate”. The verdict was announced in courtroom number 1.

With the judgement, the court has ruled out tickets issued by Sharif for the Senate elections to be null and void.

In January 2018, the Supreme Court had accepted petitions the petitions for hearing against the Election Act of 2017. These petitions were submitted by Awami Muslim League (AML), Pakistan Tehreek-e-Insaf (PTI), Pakistan Peoples Party (PPP) and other political parties as well as groups of lawyers.

“The bill was passed in the NA by the vote of all parties and can only be annulled if is contradictory to basic rights,” CJP Saqib Nisar had remarked during one of the hearing.

Following Wednesday’s judgement, the Senate elections scheduled for March 3 will also be postponed,.

During the course of hearing, Additional Attorney General (AAG) Rana Waqar told the SC that the Constitution provides every citizen with the right to join or form a political party.

Waqar referred to Article 17 of the Constitution that concerns "freedom of association" and said that the second clause of the article specifically gives citizens the right to form or join a political party.

Rashid's lawyer Farogh Naseem pointed out that Article 17(2) is "subject to any reasonable restrictions imposed by law in the interest of the sovereignty or integrity of Pakistan".

He insisted that a person who violates Article 62 and 63 of the Constitution should not be allowed to lead a political party since it is a "matter of public leadership".

Last year, Nawaz Sharif was disqualified by the Supreme Court in the Panama Papers case under Article 62 of the Constitution for failing to declare a receivable salary as an asset.