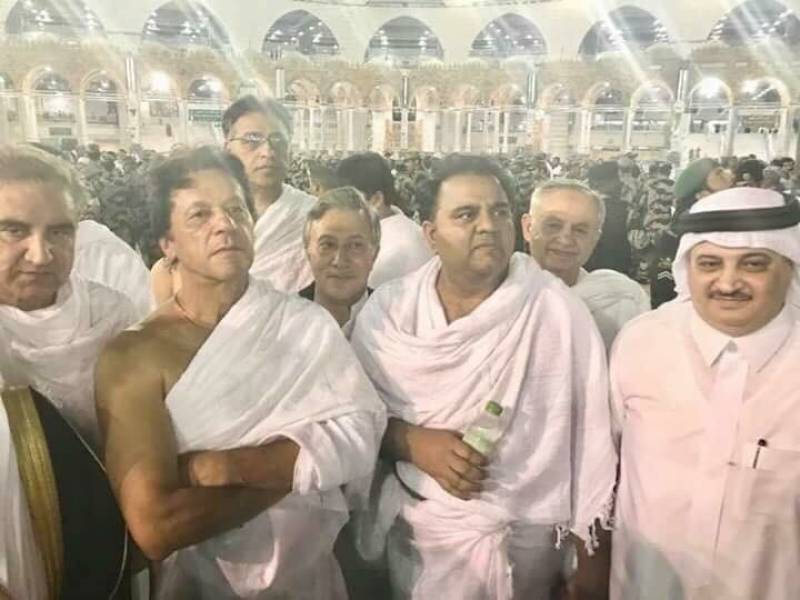 ISLAMABAD - Information Minister, Fawad Chaudhry has clarified that the government does not intend to change the weekly holiday as reported on social media.

The minister took to Twitter on Thursday and rejected rumours that the government was declaring Friday as an official holiday instead of Sunday.

No change in weekly holiday calender is under consideration, all such rumours regarding change in this regard are baseless

The clarification came after social media was abuzz with the news that the government would replace the official weekly holiday of Sunday with Friday in a bid to facilitate the public to perform religious rituals.