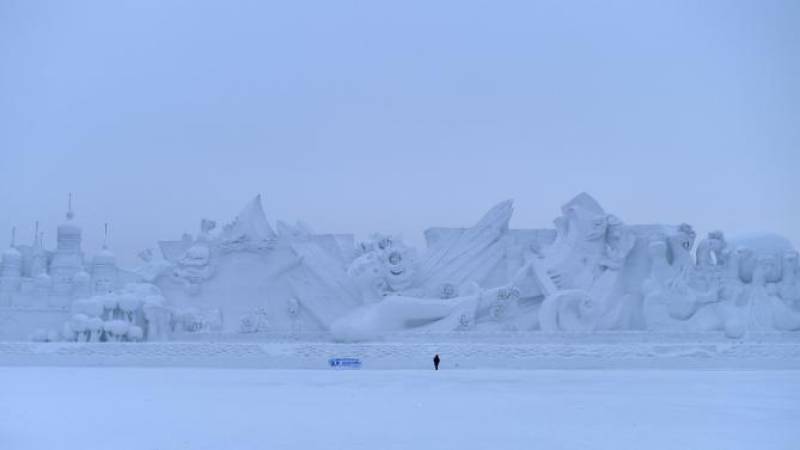 BEIJING (APP) - Schools have been suspended and emergency workers put on standby in China as the country braces for historically cold weather, including 30-year lows in places, the government and state media said Thursday.

At 1pm Thursday, it was already a biting -28 Celsius (-18 Fahrenheit) in Yakeshi in Inner Mongolia, with Harbin, the capital of Heilongjiang province in the northeast at -19 C and Changchun in neighbouring Jilin at -17 C.

"I've put on all my clothing, but I still don't feel warm!" state broadcaster CCTV showed a pedestrian saying in Altai, in the western region of Xinjiang, where temperatures reached -26 C. "The wind is very strong -- when it blows on my face it hurts horribly."

The National Meteorological Center predicted temperatures would drop up to 10 degrees C across much of the country over the next four days, according to a statement on its website.