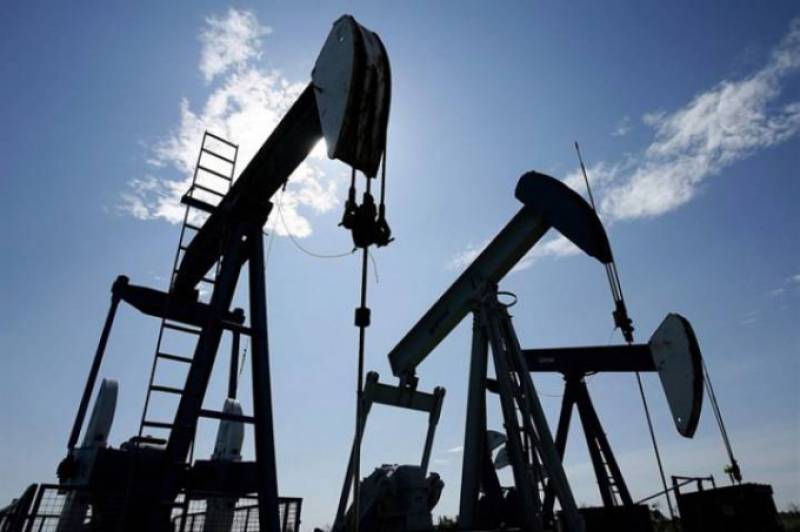 SINGAPORE (APP) - Oil rose in Asia Thursday, giving a much-needed breather to the battered crude market, but traders remain on edge as the supply glut and weak demand that has sent prices to more than 12-year lows shows no sign of letting up.

The battered commodity has taken a hammering so far in 2016, with both main contracts already down about 25 percent.

On Wednesday US benchmark West Texas Intermediate fell below $27 a barrel for the first time since May 2003, days after Brent touched below $28.

However, expectations that a report due later in the day from the Energy Information Administration will show another increase in US commercial stockpiles limited gains, analysts said.

The price of oil has crashed about 75 percent since mid-2014, hit by an oversupply, overproduction, weak demand and a slowdown in the global economy, especially China.

The Paris-based International Energy Agency (IEA) warned this week that the oil market could “drown in oversupply”, with the return of Iranian crude after the lifting of western sanctions offsetting any output cuts from other countries.

While prices are expected to remain subdued, some analysts said they could be close to the bottom.

“I would think the bearishness will continue into the first half of the year, but in terms of hitting a bottom, we are more or less there,” Ang said.

“I’m really sceptical of prices hitting below $20,” he said, adding that “$24-$25 will likely prove a very strong support that shouldn’t break.”

BMI Research said the strong dollar will also help push down prices of commodities, including oil. Commodities are traded in dollars, making them more expensive to holders of weaker currencies.

“The ongoing depreciation of emerging market currencies and strength in the US dollar will keep commodities prices in check over the first half of 2016 and several of them are likely to reach new lows in the coming months,” it said in a note.