Pakistan has made great achievements on economic front: PM Nawaz 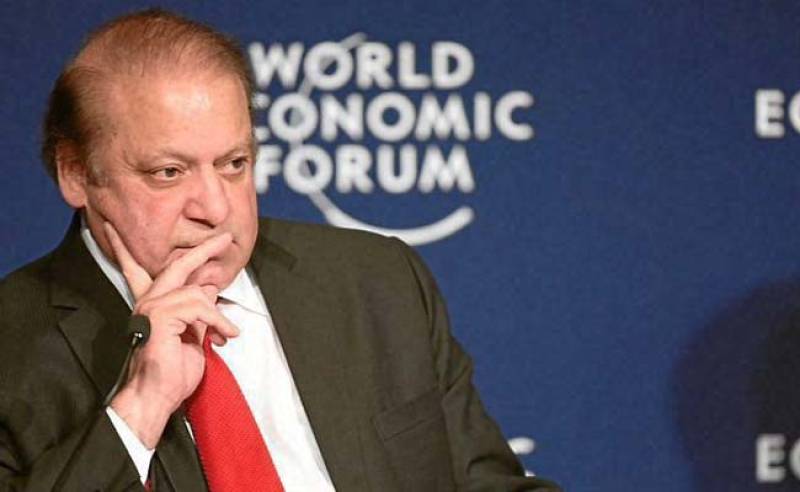 DAVOS (Web Desk) - Prime Minister Nawaz Sharif says Pakistan has made great achievements on the economic front, and now it is focusing on eradication of terrorism.

Addressing annual session of World Economic Forum in Davos, he said Pakistan has rendered countless sacrifices in war on terror.

He said Pakistan has paid heavy price in the fight against terrorism in term of loss of life and property.

He said that due to successful operation Zarb-e-Azb, the terrorists now on the run, are striking soft targets.

He said now the militancy is reducing and economy is growing.

He said the government is active to create job opportunities for the youth with the cooperation of private sector. He said unemployment is decreasing and inflation rate has also fallen to less than two percent.