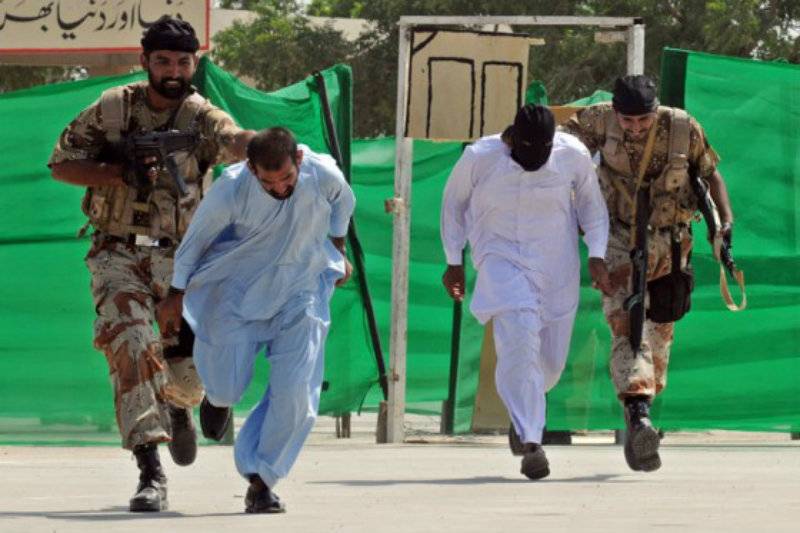 According to sources, the four men have been arrested from Shabqadar area of Charsadda, 30 kms north of Peshawar.

The attackers – all four of whom were killed in a counter-operation by security forces – are believed to have spent a night in Shabqadar with the four men before they launched the deadly assault on the varsity, said the sources. The arrested men have been shifted to an undisclosed location for further investigation.