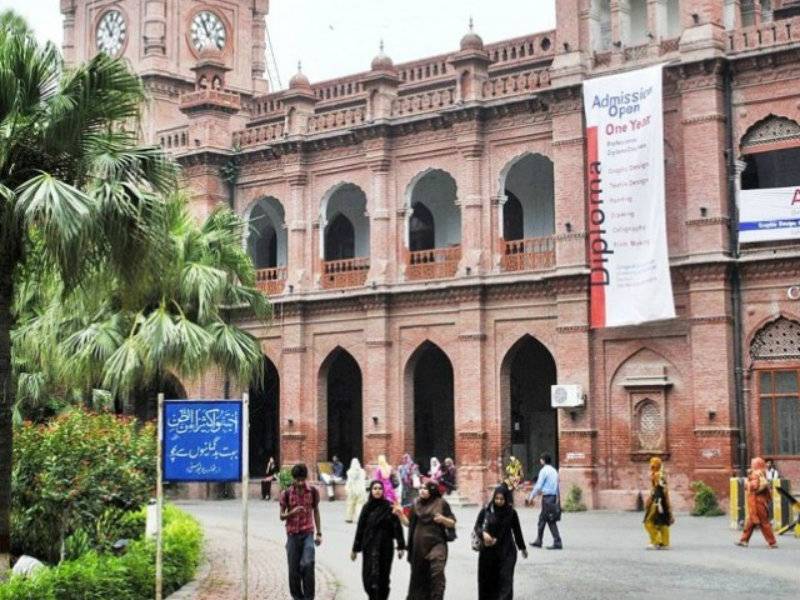 As per details, law enforcement agencies on Thursday conducted a mock counter-terrorism exercise in the university just a day after a terrorists attack on Bacha Khan University Charsadda during which 20 people were killed.

A video footage of the mock operation shows a group of armed men streaking across university grounds, charging down a hallway and conducting classroom breaches as part of the exercise to clear the premises and evacuate students. PU students can be heard screaming when they spot the 'attackers' and seen fleeing the scene.

Students rushed out of classrooms, clutching their belongings, cellphones glued to their ears, as security forces rehearse their drill at the university's English department.

According to Superintendent Police of the Iqbal Town Division Operation Wing, university administration was informed of the exercise beforehand, the students were not as the purpose of the drill, was to check security forces' responses and preparedness in the event of an emergency.