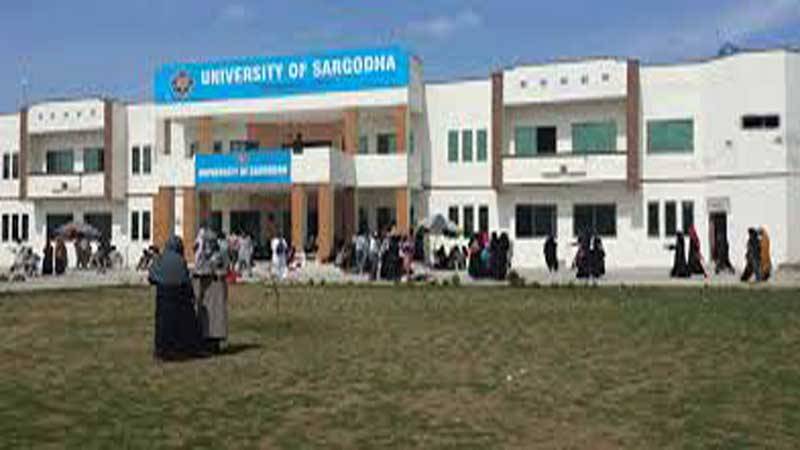 LAHORE  – The University of Sargodha on Monday signed a Memorandum of Understanding (MoU) with International Institute for Iranian Studies (RASANAH) – a leading Saudi think-tank based in Riyadh – to extend cooperation in the areas of research and publications and to facilitate the exchange of scholars and academic ideas.

In his welcome address, Dr Ishtiaq Ahmad paid gratitude to Dr Asseri for taking Saudi-Pak ties to new heights during his nine-year tenure (2001-2009), especially, for ensuring due Saudi political and economic help in tackling the deadly consequences of the post-9/11 War on Terror in Pakistan.

Terming the conclusion of MoU as a milestone in the forging of close links between Pak-Saudi research institutions, he expressed his commitment that “the Department of Politics and International Relations, as well as Pakistan Institute for China Studies at the University of Sargodha, would work closely with RASANAH to ensure demonstrable progress in each area of cooperation mentioned in the MoU.”

Dr Asseri said: “It is really a homecoming for me after serving as ambassador to Lebanon till 2016 and retiring from diplomatic service since then. Throughout this time, I have always cherished the wonderful memories of my stay here, especially the lasting bonds with Pakistani friends,” he said.

He said that Pak-Saudi relations could be summed up in three words: unique, profound and durable; but still, there was the need to explore more ways to further strengthen these ties.

The former Saudi ambassador further stated: “As a member of RASANAH’s Board of Trustees, I look forward to a productive academic and research cooperation between the two institutions, as this initiative will help take the two nations’ people-to-people relations to the next level.”

In his remarks, Dr Asseri pinpointed a rare opportunity for Pakistani skilled workforce in Saudi Arabia, where, in his words, “the visionary leadership of Crown Prince Mohammed Bin Salman is spearheading a major modernization drive as part of Saudi Vision 2030. We already have over one million Pak workers, but I see a great potential for the young and creative IT experts from here in the Saudi industrial and futuristic city projects like NEOM.”

Expressing his views, Chairman RASANAH said: “We are establishing cooperation with think tanks and academic institutions not only in the Islamic countries but in the whole world. I thank Dr Ishtiaq Ahmad for not only signing the MoU but expressing strong commitment to fully implement it.”

Dr Alsulami announced to include Urdu in the publishing languages of RASANAH and urged the relevant researchers at Sargodha University to share research ideas and interests to facilitate the objective-oriented and academic research at his think-tank.

According to the MoU, both parties will improve the level of academic and research scholarship of them relating to regional affairs; promote mutual professional collaboration; and enhance professional understanding between their researchers and scholars in general and the two Parties in particular.

The pact will also facilitate the exchange of research scholars, joint and collaborative research, an organisation of seminars and conferences, knowledge management, training and learning and exchange of knowledge products, publications and reports.

Both institutions will designate a focal person for effective functioning, communication and deliberation with each other to achieve the purposes of this MoU.