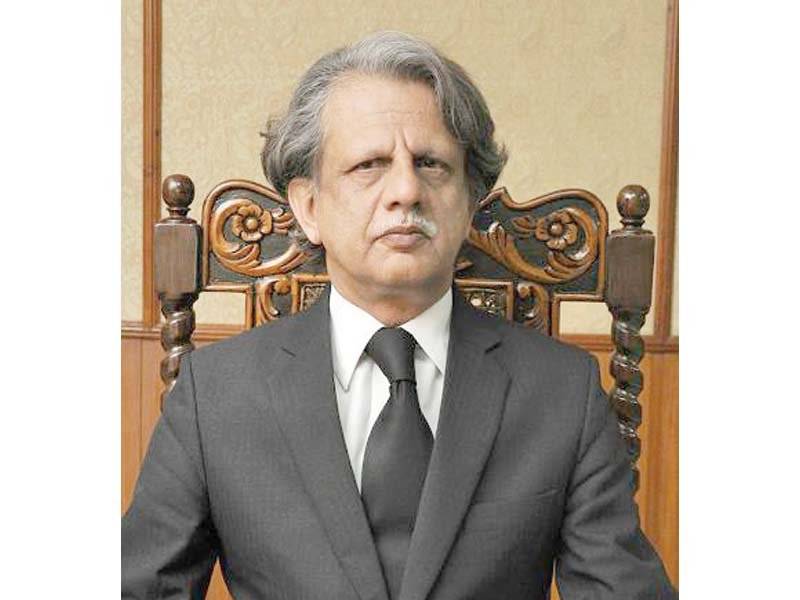 The development was confirmed by Minister for Information and Broadcasting Shibli Faraz and Minister for Science and Technology Fawad Chaudhry on Twitter.

Chaudhry said that the remaining members of the probe committee will be picked by Justice Azmat.

Faraz while speaking at a meeting of the National Assembly's Standing Committee on Information and Broadcasting said that the inquiry committee constituted by the prime minister on Broadsheet issue will complete its task within 45 days.

He said the inquiry will answer all the questions about the matter, adding that the nation has right o know all details about it.

Meanwhile, in a tweet tonight Minister for Information and Broadcasting Shibli Faraz has stated that Justice Retired Azmat Saeed Sheikh will head the inquiry committee on the Broadsheet case.