Coup leaders wanted to punish Erdogan for "being too nice" 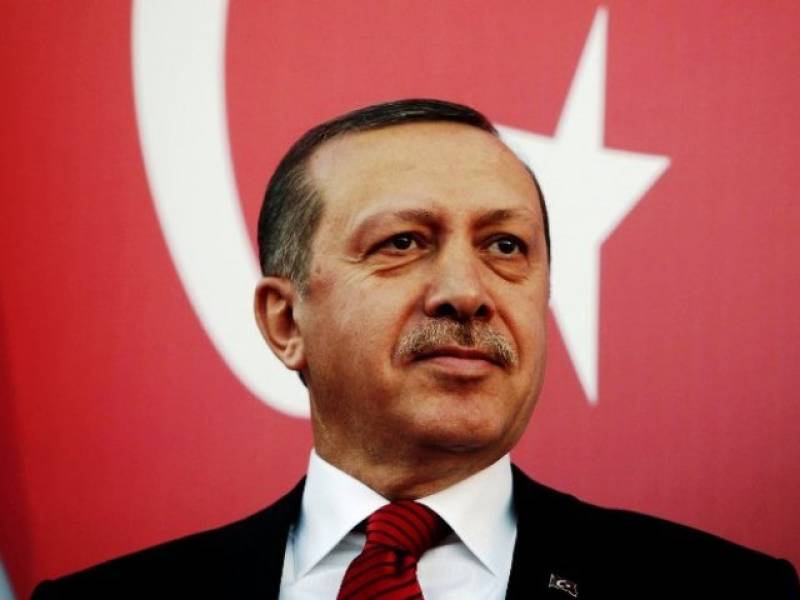 ISTANBUL - The renegade faction behind the attempted coup in Turkey planned to accuse President Erdogan and his inner circle of aiding terror by negotiating with the  Kurdistan Workers' Party (PKK) before launching a military crackdown on Kurds, Turkish media reported.

According to a document recovered by Police, a petition to initiate a judicial process against the Turkish government was found during a search of the office of Public Prosecutor Mehmet Sel, who was detained following the failed coup attempt.

If the members of the military had been successful in toppling Erdogan’s regime, coup supporters would have initiated an inquiry into claims that the president and his aides had “committed the crime of helping an armed terror organization by ignoring their preparation of attacks.”

According to the unsigned petition, dated in 2016, Erdogan and others were to face prosecution over the“solution process” to bring an end to the Kurdish conflict in the country that has been ongoing for decades.

The document that was addressed to the chief public prosecutor’s office in Inegol, Bursa province, accused the Turkish leadership of “supporting” the Kurdistan Workers' Party, (PKK), considered to be a terrorist outfit in Turkey.

On the other hand, the charges against Erdogan seem to be laughable as the Turkish president has on a number of occasions promised to “neutralize” the Kurds after a two and a half year ceasefire between the PKK and Ankara was shattered last July, leading to a massive army crackdown in the southeast of the country.

Erdogan in UAE on historic visit to revive strained ties

Turkish President Erdogan listed among ‘most corrupt persons’ of 2021