Kashmiri students being attacked in India for no reason at all 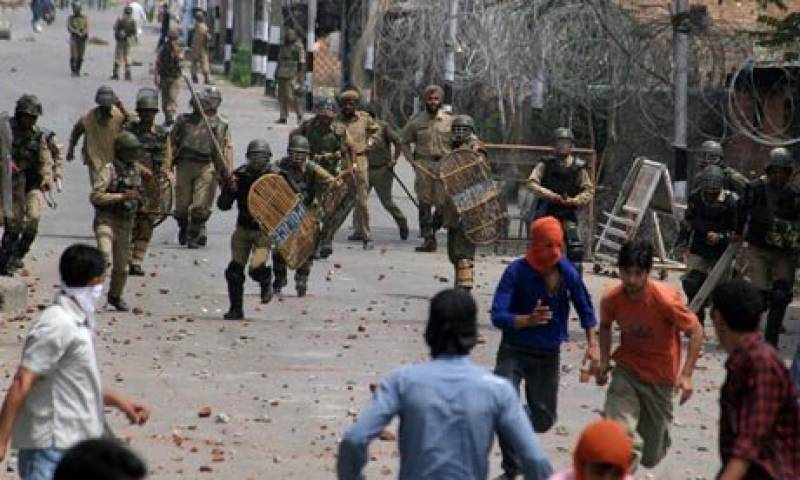 BHOPAL - As unrest and clashes continue in Kashmir and the death toll has risen to 42, Kashmiri students in other parts of the country are being attacked and beaten.

A 28-year-old student named Sajjad Ahmed from Kashmir pursuing his PhD from Barkatullah University was attacked on Wednesday by a mob of right-wing activists near a stationary shop, a senior official said.

According to the reports, Sajjad was attacked by a group of 10 to 12 people while he was photocopying an assignment at Surendra Palace in Bagsewaniya.

“It was a crowded area, but nobody came to save him (Ahmed). The assailants also tried to blacken the student’s face,” a witness said, adding that the attackers were shouting slogans such as ‘Bharat mata ki jai’ and ‘Jai shree Ram’. 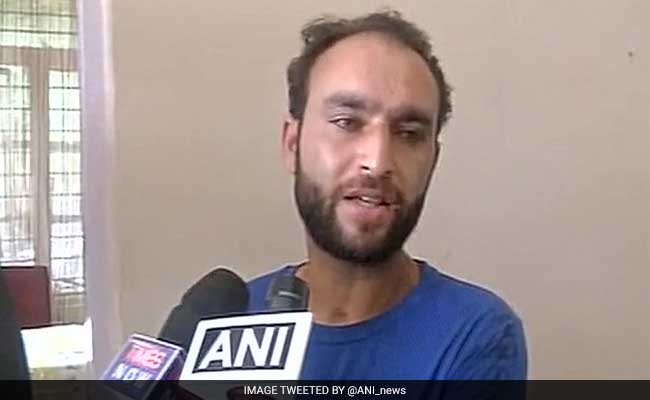 Ahmed said the culprits had called the attack their “response” to the occurrences in Kashmir. Sushil Sodale, a right-wing activist, echoed the sentiment. “Our attacks will continue if they don’t end the turmoil in Kashmir,” he said.

Police Superintendent Arvind Saxena said efforts were underway to identify the attackers. “I talked to the student and assured him of his safety. A case has been registered under various sections of the Indian Penal Code for causing injury and rioting,” he added.

An another Kashmiri doctoral scholar at Bhopal’s Barakatullah University, Umar Rashid, was also attacked by alleged right-wing activists on campus after he told them he was from Pampore, Kashmir. The attackers reportedly asked Rashid to leave Bhopal by evening or face the consequences.

“When they started beating me, I held my ears seeking forgiveness just to save myself but they thrashed me brutally in front of security guards,” Rashid told Hindustan Times. “One of them said we were responsible for the poor condition of Kashmir.”

The increasing hostility has reportedly forced a number of Kashmiri students to leave the city. Irfan Rashid, who set off for Anantnag on Wednesday, said: “I am leaving this place because I no longer feel safe here. My friends from Kashmir are packing their bags too.”

Umar Rashid also plans to leave the city, but not before he has met chief minister Shivraj Singh Chouhan and discussed the security concerns of Kashmiri students with him.

In another incident in the University of Hyderabad, a Sikh student, 25-year-old Amol Singh, was assaulted by Akhil Bharatiya Vidyarthi Parishad (ABVP – youth wing of the BJP) members when he was on his way back from a protest against the alleged police and CRPF atrocities in Kashmir. He said the assailants had apparently mistaken him for his Kashmiri senior Bilal, because of their similar beard and complexion. Bilal had finished his degree and returned to Kashmir, but used to be active in student politics and vocal about issues surrounding Kashmir during his time at the university.

“They knocked me down and started punching on my face and stomach and hitting on my knees. My friends and I tried to run away into the hostel and they chased us,” Hindustan Times quoted Singh as saying.

Students at the hostel alleged that security guards did not intervene to protect Singh. “The ABVP students barged into the hostel saying: Where is Bilal? We will teach a lesson to that anti-national,” told Munna, who stays in the same hostel.

Singh added that when he reached the hospital, another group of ABVP members started beating him up. “They left only after the other students cordoned me and took me into the hospital.”

ABVP leader N. Susheel Kumar and others have been booked for allegedly assaulting the student. Kumar was accused in the past for abetting the suicide of Dalit research scholar Rohith Vemula. Singh was also booked after Kumar lodged a counter-complaint against him.

Despite the gravity of the situation, the Indian government seems unaware about the unrest. When asked to comment on the issue, government spokesperson and public relations minister Narottam Mishra said: “I don’t know of any such incident. I will talk with the authorities in this regard.”