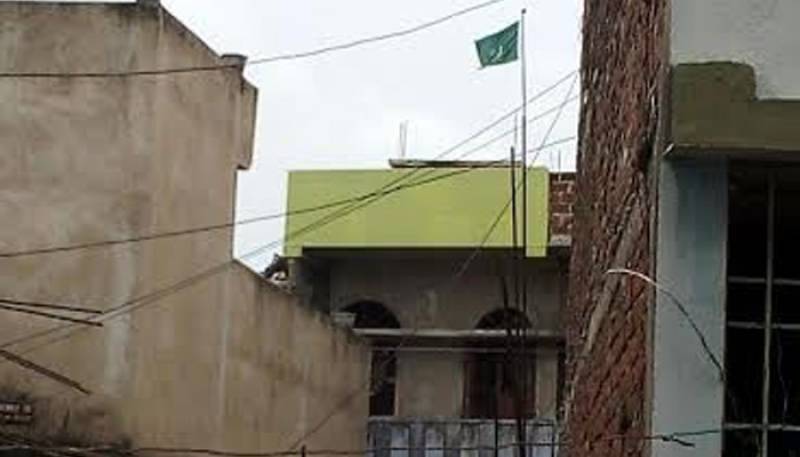 MUMBAI - Following the hoisting of the "enemy" flag in Indian occupied Kashmir, Pakistan's flag was also raised in Bihar's Nalanda district on Wednesday. 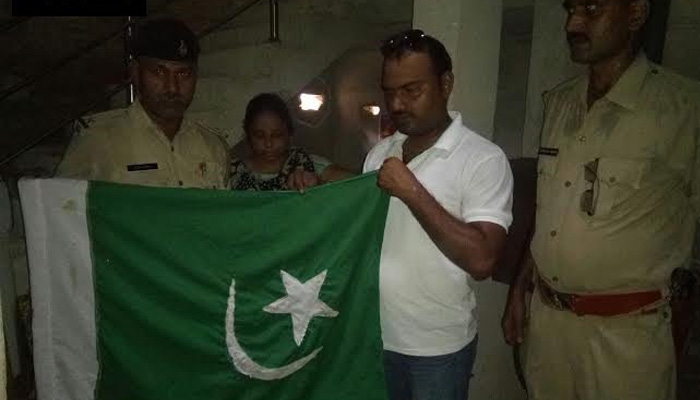 The man is on the run and police have launched a manhunt to search for him. While local police have managed to remove the flag, the motive behind the act is still unknown.

Police have arrested one woman in connection with the case and said that investigations were ongoing.

The house owner expressed ignorance over the hoisting of the Pakistani flag and said that it could be handiwork of some anti-social elements.

Earlier, pro-Pakistan slogans were chanted on the streets of Patna in support of Islamic preacher Zakir Naik and AIMIM chief Asauddin Owaisi.

Previously, an FIR was registered against Kashmiri leader Asiya Andrabi and Yasin Malik for unfurling the Pakistani national flag on March 23 in Srinagar. They were booked under the ‘Unlawful Activities Prevention Act’.