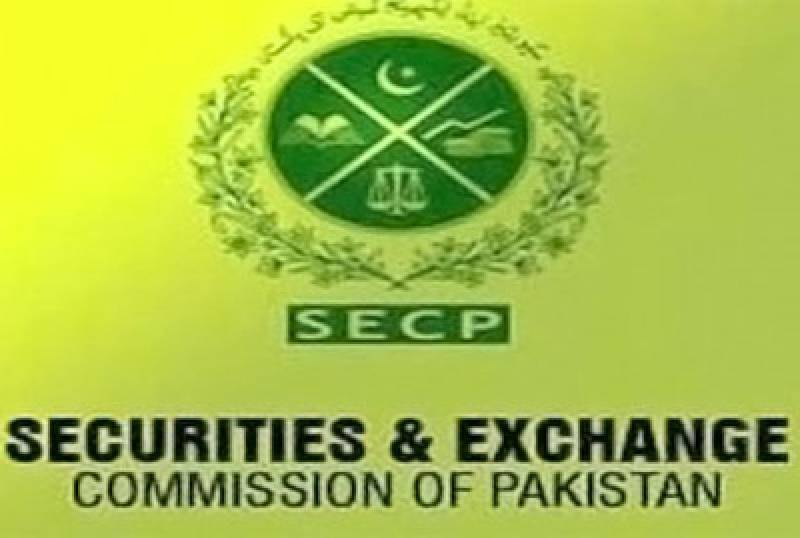 ISLAMABAD - Following the arrest of Securities and Exchange Commission of Pakistan (SECP) chief Zafar Hijazi, the government on Friday appointed Tahir Mehmood as the acting chairman of the department, local media reported.

Mehmood, who is serving as a senior commissioner at the SECP, had also recorded a statement against Hijazi to the Federal Investigation Agency (FIA).

The Federal Investigation Agency on Friday took Securities and Exchange Commission of Pakistan (SECP) chief into custody after the court cancelled his bail in record tampering case.

A special judge central issued orders to cancel the bail of the SECP chief, who had been granted bail for five days on July 17 by the same court.

Earlier, on July 13, Zafar Hijazi was granted a transit bail till Monday (July 17) by the IHC bench, headed by Justice Mohsin Akhtar Kayani.

Hijazi has been under the radar ever since the six-member Joint Investigation Team disclosed before the Supreme Court that SECP was tampering with the record pertaining to Chaudhry Sugar Mills of ruling Sharif family.

On July 10, when the JIT submitted its final report, the Supreme Court ordered registration of criminal case against Zafar Hijazi.

The criminal case was registered against the official under sections 466 and 471 of the Pakistan Penal Code.

Section 466 lists a seven-year imprisonment and fine for those who forge a legal document, while section 471 punishes in the same manner for using as genuine a forged document.