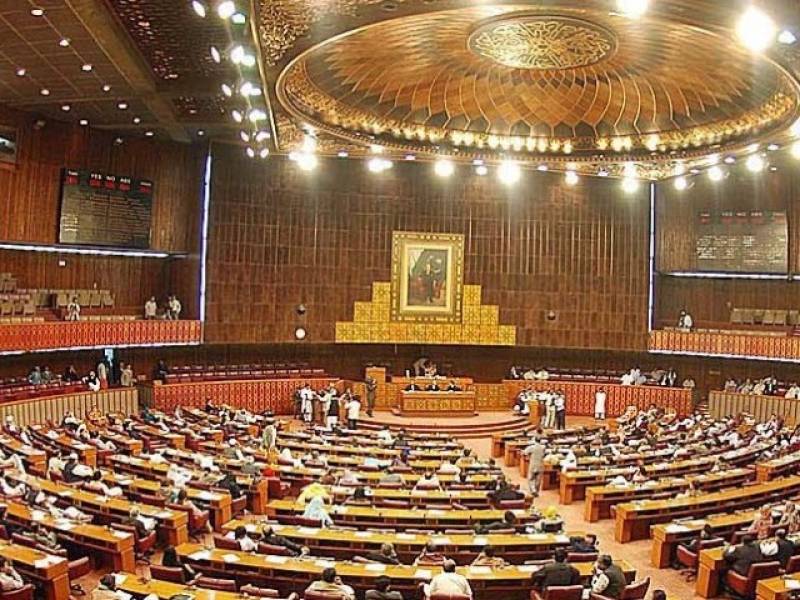 ISLAMABAD (Web Desk) - Opposition parties have criticized the government for its current foreign policy, which it believes has left Pakistan isolated in the region.

Opposition members termed the efforts of Foreign Office insufficient for securing Pakistan's membership in the Nuclear Suppliers Group [NSG]. They also said that efforts were not being made to promote the export of Pakistani manpower abroad.

The opposition also criticized the performance of Pakistani missions abroad in facilitating overseas Pakistanis. They demanded that foreign policy should be reviewed keeping in view the changes taking place in the region.

On the other hand, Adviser to the Prime Minister on Foreign Affairs Sartaj Aziz rejected the "perceptions" of the opposition. “It is a wrong perception that Pakistan’s foreign policy has failed and that it is becoming isolated,” he said, while responding to the opposition's motions and their criticism of the country’s foreign policy in the National Assembly.

Aziz claimed that Pakistan was pursuing a balanced policy to ensure its own national interests. He said that the main objective of the country's foreign policy was economic development.