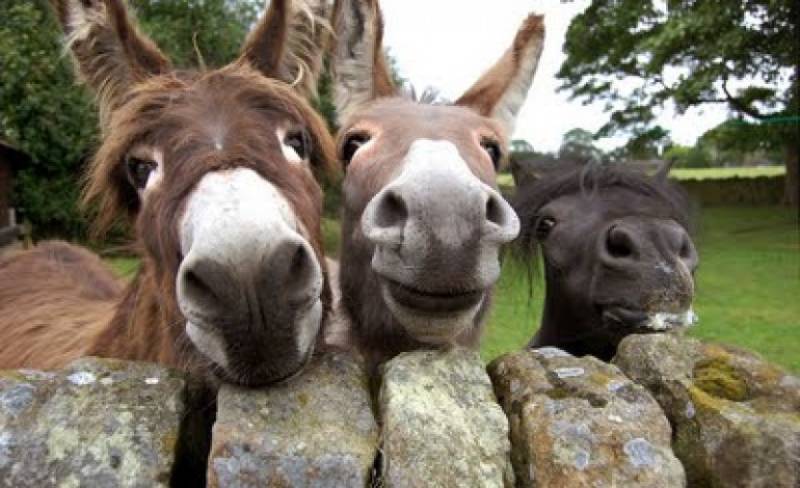 SIALKOT (Web Desk) - At least eight donkeys were slaughtered after being stolen from different areas of Sambrial during the last night.

According to reports, unknown persons slaughtered at least eight donkeys after stealing them from different areas of Sambrial. The accused also took away their meat and hides.

The incident can be seen as part of an ongoing donkey raid in the area, in which more than 150 donkeys have been slaughtered after being stolen from various areas of the tehsil.

It is so far unclear where and for what purpose the stolen donkey hides and meat is being used.