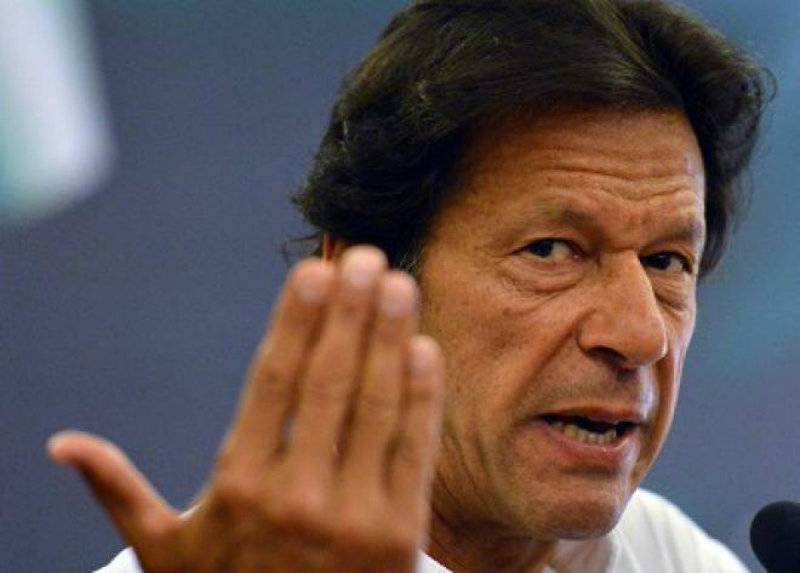 ISLAMABAD - The returning oficer who rejected the nomination papers of Pakistan Tehreek-e-Insaf (PTI) Chairman Imran Khan for NA-53 has been summoned by Justice Mohsin Akhtar Kayani of Islamabad High Court.

Justice Kayani took up Imran Khan's plea challenging the dismissal of his nomination papers from the capital's NA-53 constituency on Thursday wherein PTI chief's counsel Babar Awan informed the court that Imran heads Pakistan’s largest political party and is waging a struggle for the basic rights of people.

The counsel added that his nomination papers were scrutinised on June 19 and were rejected on weak grounds, claiming that the petitioner neither concealed the facts nor misstated anything in the nomination papers.

He pleaded the judge to dismiss the RO’s decision and order the acceptance of Imran's nomination papers before the judge directed the RO to appear in person along with the relevant record.

Appeals against decisions of the ROs can be filed in the relevant appellate tribunals by June 22.

The decisions on all the appeals will be made by June 27, after which the revised list of the candidates will be shared on June 28.