At least 32 killed, 52 injured in IS attack on Nauroz celebrations in Kabul 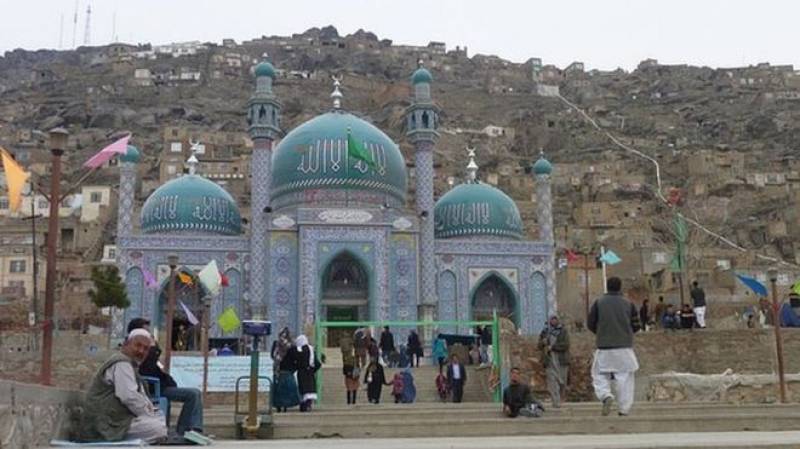 KABUL – At least 32 people were killed and 52 wounded after a suicide bomber attack exploded himself among a crowd of people celebrating Nauro, the Persian new year at a shrirne in Kabul on Wednesday.

Nasrat Rahimi, the deputy spokesman for the Interior Ministry, said the attacker was on foot.

The Persian new year, known in Afghanistan as Nauruz, is a national holiday. The country’s minority Shiites typically celebrate by visiting shrines.

The Islamic State of Iraq and Syria (ISIS) claimed responsibility for the attack. It has repeatedly targeted Shias, who the extremists view as apostates deserving of death.

In a statement issued by the Foreign Office, Pakistan expressed deepest sympathies and condolences to the bereaved families and prayed for the speedy recovery of the injured.

“We are grieved at the loss of precious and innocent lives in this brutal attack of terrorism,” the statement went on to add.

Pakistan reiterates its unequivocal condemnation of terrorism in all forms and manifestations and expresses solidarity with the government and people of Afghanistan in their fight against the menace of terrorism.